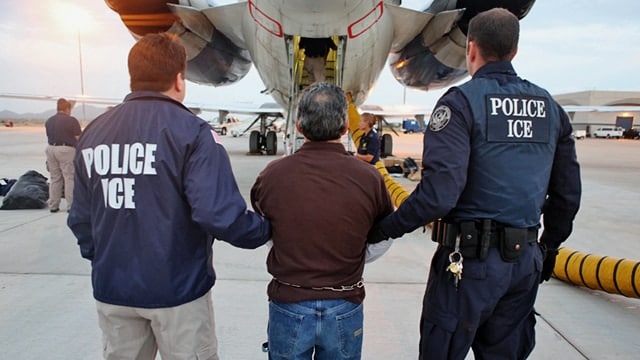 Following a directive in a Jan. 25 executive order from President Donald Trump, U.S. Immigration and Customs Enforcement released its first Declined Detainer Outcome Report in mid March. The weekly reports compiled “a comprehensive list of criminal actions committed by aliens and any jurisdiction that ignored or otherwise failed to honor any detainers with respect to such aliens,” per the executive order.

The detainer reports are part of the Trump administration’s push to crack down on sanctuary cities, an effort that’s seen Attorney General Jeff Sessions threaten to withhold federal grants if cities don’t cooperate.

According to the first report released the week of March 20, ICE issued more than 3,000 detainers nationwide from Jan. 28 to Feb. 3, and 206 of them were declined by jurisdictions in 16 states. Days after the report was released, ICE issued a correction, after it was found to incorrectly attribute issued detainers to several counties.

“ICE remains committed to publishing the most accurate information available regarding declined detainers across the country and continues to analyze and refine its reporting methodologies,” the ICE website says. “While this analysis is ongoing, the publication of the Declined Detainer Outcome Report (DDOR) will be temporarily suspended.”

It’s unclear when the suspension of the reports, which are mandated by Trump’s Jan. 25 executive order, will be lifted.