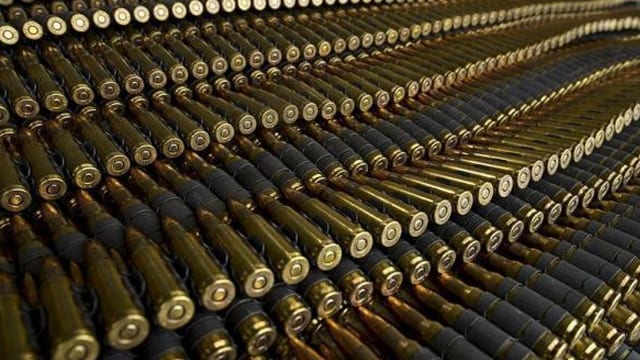 Orbital ATK, an aerospace and defense company, announced a $92 million ammunition order from the U.S. Army on Monday.

The company will produce 5.56mm and 7.62mm ammo for the Army at the Lake City Army Ammunition Plant in Independence, Missouri, according to a press release.

The largest manufacturer of small-caliber ammunition for the Department of Defense, Orbital ATK has produced more than 17 billion rounds for the U.S. and its allies since 2000.

“Orbital ATK is honored to continue our longstanding support of the U.S. Armed Forces and its allies by providing them with reliable, high-quality ammunition,” said Jim Nichols, Vice President and General Manager of Orbital ATK’s Small Caliber Systems Division of the Defense Systems Group.

“Every member of the Orbital ATK team understands that our nation’s warfighters depend on us to provide the highest quality ammunition possible, and we do not take that responsibility lightly,” he said.

According to the release, the company, together with the U.S. Army, has made significant upgrades to the Missouri facility in recent years.