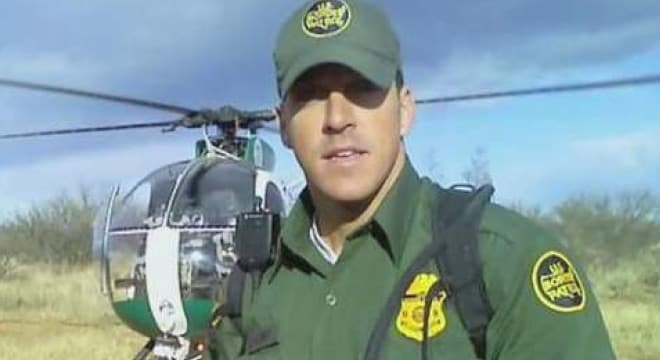 Heraclio “Laco” Osorio-Arellanes, wanted in connection with the death of a border agent with guns traced to the ATF’s Fast and Furious scandal, has been apprehended.

As confirmed by the Arizona Republic, Osorio-Arellanes, 38, was caught in Mexico. He is wanted by the FBI in connection with the murder of U.S.  Border Patrol Agent Brian Terry on Dec. 14, 2010.

“I can confirm that he was arrested today (Wednesday) at a ranch in Mexico,” David Gonzales, U.S. marshal for the District of Arizona, told The Arizona Republic. “The extradition process kicks into effect now, and we’ll be coordinating with the Mexican government to have him extradited to the U.S. as soon as possible.”

Terry was shot near Rio Rico, Arizona while attempting to arrest a group of five armed subjects thought to be preying on illegal immigrants and drug traffickers crossing the border area. The agent died the next day from his gunshot wound, age 40.

One subject, Manuel Osorio-Arellanes, was taken into custody at the scene and is serving 30 years for first-degree murder. The other four fled across the border to Mexico. Two AK-pattern rifles recovered from the scene were traced back to a Phoenix, Arizona gun shop that, working as part of Bureau of Alcohol, Tobacco, Firearms and Explosives sting operation, sold thousands of weapons to straw purchasers in an effort to track guns to Mexican drug organizations.

The gun-walking scandal, known by the program names of Project Gunrunner and Operation Fast and Furious, became public knowledge following Terry’s death and has led to both internal and Congressional inquiries.

Since then, two of the men who fled across the border in the aftermath of agent’s death– Ivan Soto-Barraza and Jesus Sanchez-Meza– have been captured and convicted. The fourth, Jesus Rosario Favela-Astorga, remains at large with a $250,000 reward offered for information concerning his capture.