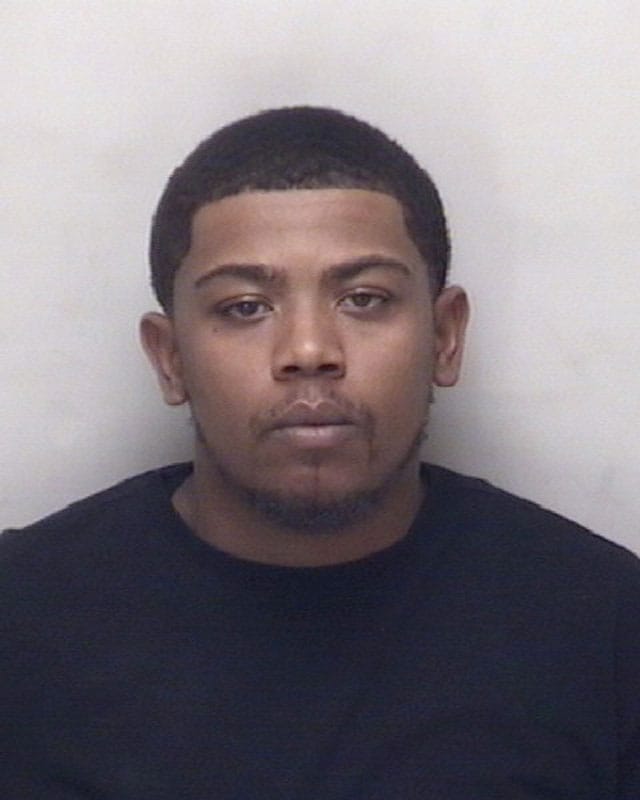 A man who was arrested in Salisbury, North Carolina, Monday after authorities found him in illegal possession of drugs, guns, and ammo was identified as the son of a community leader who has held anti-violence marches and spoke out against gun violence.

Officers initiated a traffic stop after recognizing Aquavius Lee as someone with an outstanding warrant. After catching the scent of marijuana, officers searched the vehicle and found 318 grams of marijuana, one gram of cocaine, five guns, and a large amount of ammunition.

Lee was arrested, along with 16-year-old John Jefferies and 25-year-old Aaron Wilks. Authorities have reason to believe the trio was dealing drugs.

And as it turns out, Wilks’ mother is Latasha Wilks, an outspoken advocate for reducing crime and violence. Latasha Wilks used the opportunity to demonstrate what exactly it is she’s been fighting.

“This is why I am very big on stopping the violence and reducing crime in the community. What happened to Aaron and others could happen to anyone’s children,” Wilks said in a statement following her son’s arrest.

“My plans are to continue to work very hard to stop the violence and help to reduce fear of our young adults so they won’t feel a need to have guns in their possession. Aaron is very humble and was raised to be very respectful and has been all of his life. I am working with another group to bring many jobs into the community to reduce violence. I plan to show my son love and support just as I have others in the community. This is his first time in 25 years being in trouble and I pray that this is his last,” she concluded.