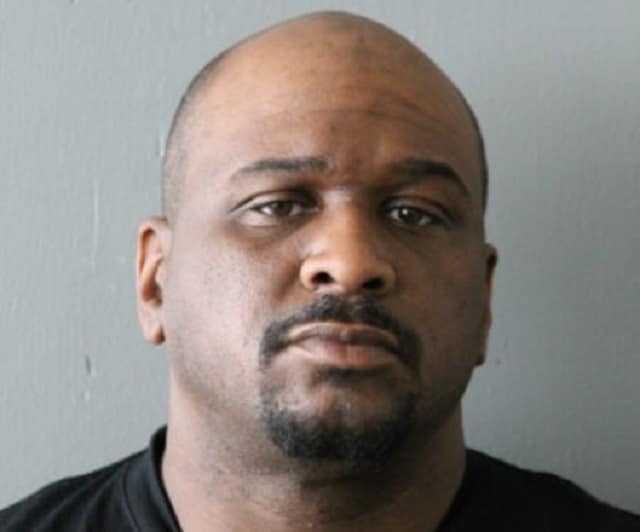 Joshua T. Smith, 37, has been charged with first-degree murder and is being held without bail. (Photo: Chicago Police)

The armed attacker who fatally shot Cook County Judge Raymond Myles had followed the judge’s girlfriend for weeks before the shooting, prosecutors said in court Thursday.

The Chicago Sun-Times reported that 37-year-old Joshua T. Smith, the alleged getaway driver during the incident, told police that an unnamed accomplice planned to rob the 52-year-old woman outside Myles’ home.

The unnamed attacker studied the woman’s habits and learned her routine before assaulting her outside Myles’ home around 5 a.m. on Monday. During the attack, the man took her gym bag and shot her in the leg.

Lisuzzo said Myles then came out after hearing the gunshot and confronted the attacker, who shot the judge four times and killed the 66-year-old man in front of his own home.

Smith allegedly dropped the gunman off in a nearby alley, then picked him up as he came running after shots had been fired.

Smith turned himself in to police later on Monday and has remained in custody ever since. Charged with first-degree murder, aggravated battery and obstructing police, he is being held without bail.

The unnamed accomplice, still at large, reportedly threw the woman’s gym bag away after he couldn’t find anything of value.

Police have indicated the shooting had nothing to do with Myles’ work as a judge, even though Smith had brief contact with Myles in 2001 on a charge of failing to have a title for a vehicle, a case that was eventually dismissed.

Smith was convicted in 2003 for a carjacking and sentenced to six years in prison. He got out in 2005 and was on probation until 2008.