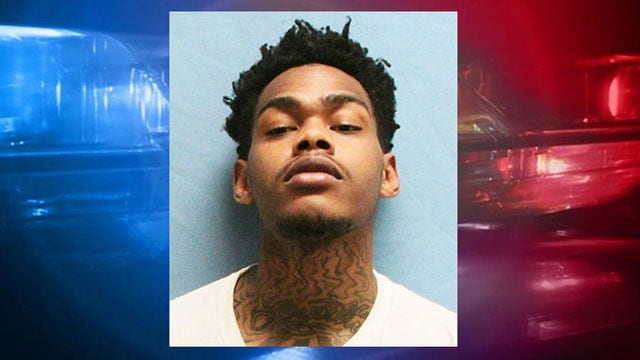 A 24-year-old man is recovering from a gunshot wound after he broke into his ex-girlfriend’s home in Little Rock, Arkansas, last week.

Ricky Higgs flagged down an officer on patrol around 9 a.m. Thursday. Higgs was suffering from a gunshot wound to his arm and was transported to a local hospital for medical treatment.

Upon further investigation, officers learned Higgs was shot by his ex-girlfriend, who had a protective order against him. The shooting occurred after Higgs broke out a back window and unlawfully entered the 21-year-old woman’s home.

Once inside, an altercation ensued and the woman shot Higgs. Despite being shot, the struggle continued, during which time Higgs wrestled the gun away from his ex-girlfriend. But Higgs dropped the gun and another individual in the home was then able to kick the weapon out of Higgs’ reach. Higgs subsequently ran out of the house and soon thereafter found the officer on patrol.

Higgs, whose injuries were not considered life-threatening, was arrested and charged with residential burglary, domestic battery, and violation of a protection order. Additionally, prior to the shooting, Higgs already had an outstanding warrant out of Pulaski County for burglary.

No charges have been filed against the woman at this time.