The Chandler Police Department released surveillance footage from an Arizona barber shop that shows bullets flying from a neighboring tattoo parlor Monday morning and narrowly missing a 4-year-old girl as she plays inside the barber shop.

The shooting apparently erupted after Michael Hart, 23, became angry that he was refused service at the tattoo shop. An employee asked Hart to return when he was not intoxicated, but instead of sobering up, Hart went to his vehicle, retrieved a gun, and fired several rounds, two of which struck the barber shop window.

The scared little girl can be seen running away from the front of the business. She suffered minor injuries from flying shards of glass and is expected to be okay. 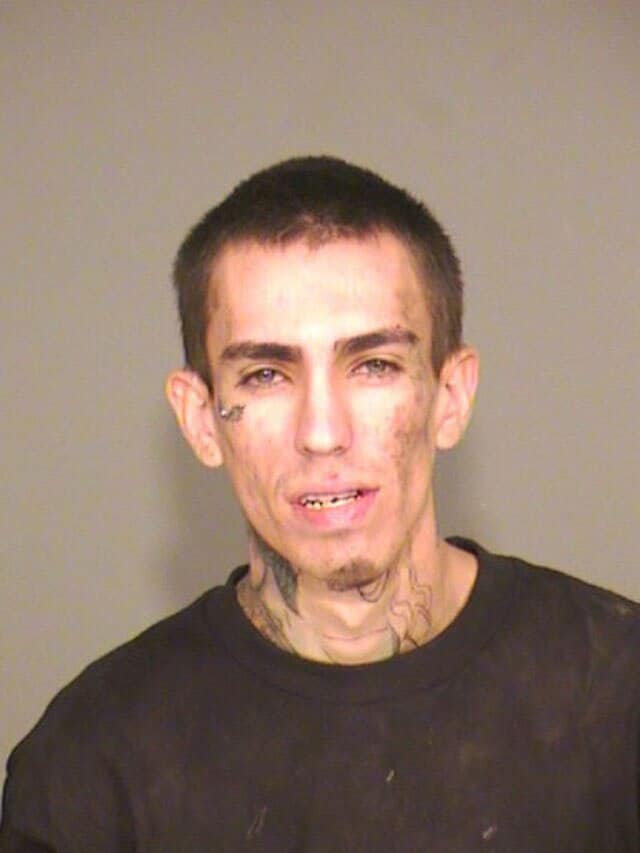