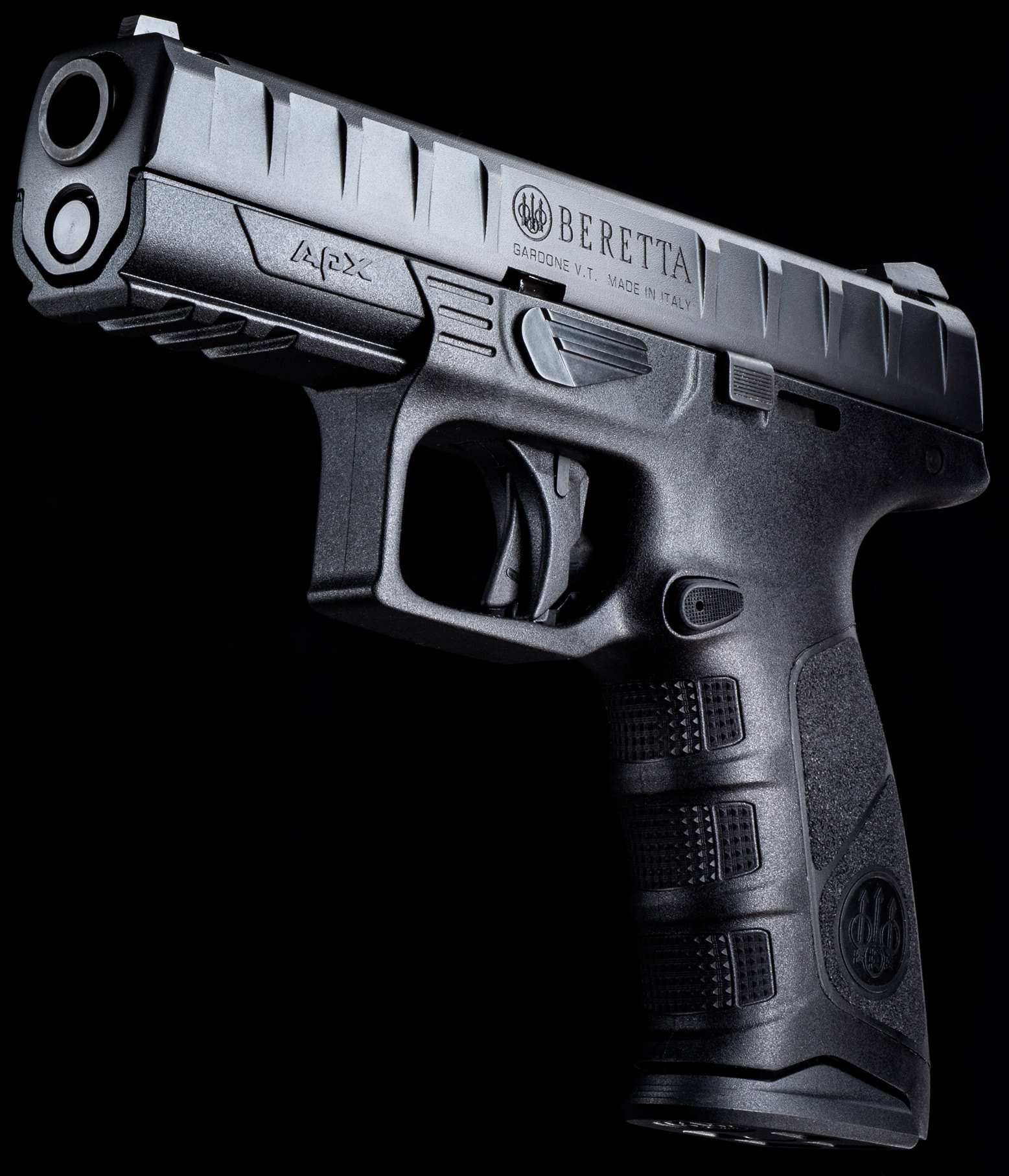 The Beretta will start shipping its new duty pistol called the APX next week, the company announced Friday.

The Italian company released the APX, its first striker-fired polymer pistol, in the U.S. in February, but it had been selling in international markets for the better part of a year.

Beretta says before bringing the APX to U.S. consumers, the design had been tested with more than one million rounds and survived testing by dozens of professionals.

The APX has been “ designed to accommodate from the 5th to 95th percentile of hand sizes,” the company says.

As a modular pistol, the internal chassis of the APX is serialized allowing grip frame housings to be customized or exchanged without affecting the serialized part.

The APX is currently available in 9mm, and comes with two 17+1 magazines. Retail price is listed as $525.