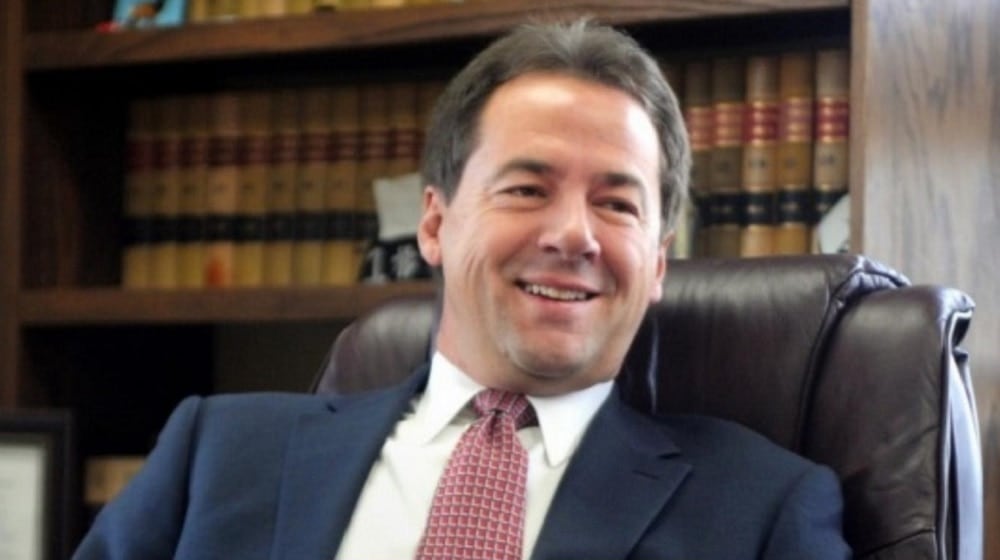 Montana Gov. Steve Bullock vetoed and sent a bill back to lawmakers Friday that would have allowed lawful gun owners to carry concealed firearms in restaurants that serve alcohol.

In his amendatory veto of House Bill 494, Bullock said, “Montanans recognize that guns and alcohol in public places don’t mix.”

The measure would have allowed concealed guns to be carried in places where alcohol was not the main product for sale.

Bullock said the proposal would create uncertainty as to exactly which establishments would allow patrons to carry concealed weapons and said his amendments would only allow concealed firearms to be carried in restaurants where alcohol is not served.

“I have been and will continue to be a strong advocate for second amendment rights of the citizens of Montana,” Bullock continued. “I am, however, also an advocate for common sense. I am proposing amendments that reflect the common sense I believe most Montanans value. My amendment will clarify that a person may only carry concealed in restaurants where alcohol is not served.”

The National Rifle Association’s Institute for Legislative Action has condemned the veto, arguing Bullock is trying to “camouflage his continued opposition to the self-defense rights of law-abiding citizens, as it is already legal to carry a concealed firearm in a restaurant that does not serve alcohol. ”

The Montana Legislature is currently on recess. Bullock’s amendments will be considered when the Legislature reconvenes next Tuesday.