Connecticut man gets 71 months for stealing and selling firearms 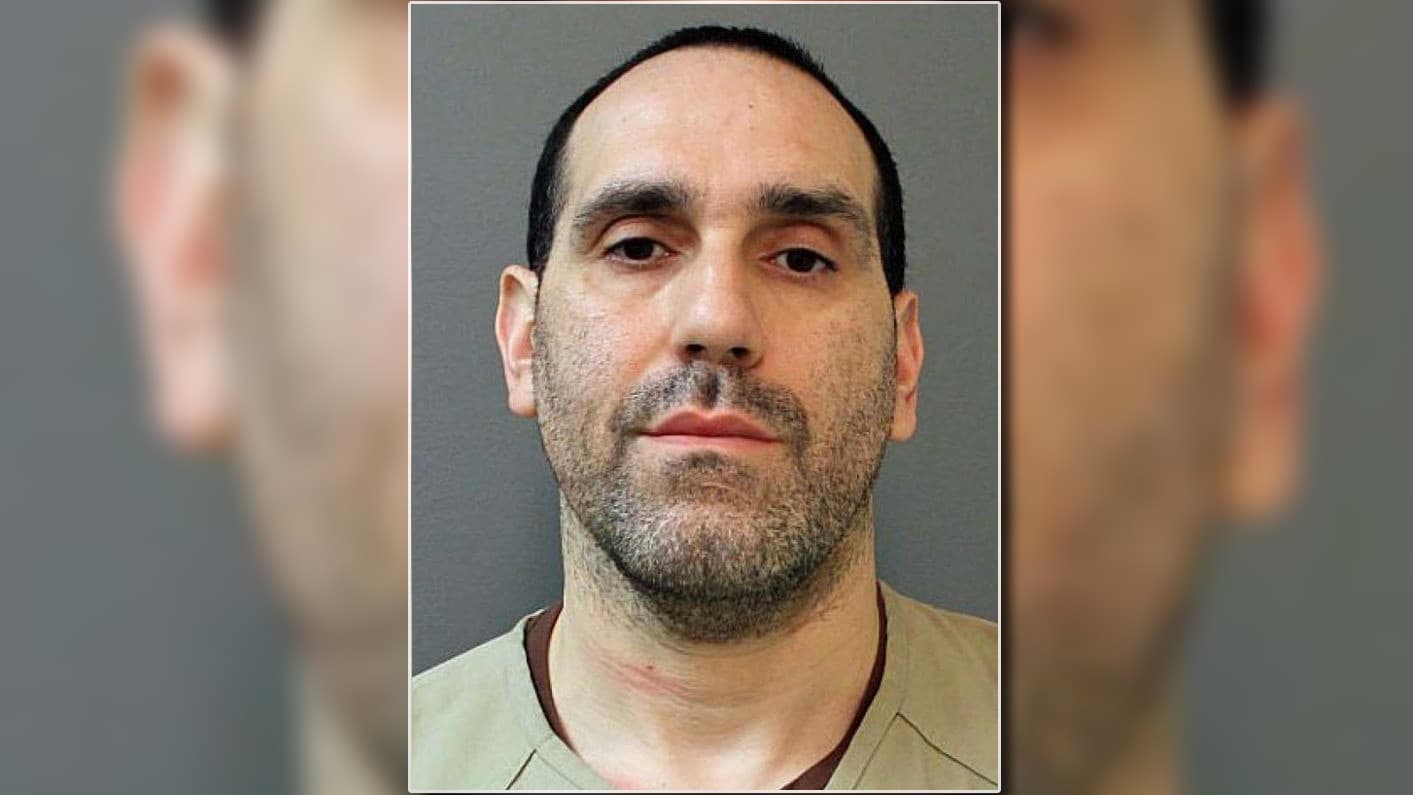 A Connecticut man has been sentenced to 71 months in prison for stealing and selling firearms and for violating terms of his release for a prior conviction.

Walter Gonzalez, 45, was sentenced Tuesday by U.S. District Judge Venessa L. Bryant, according to a news release from the U.S. attorney’s office.

Gonzalez, of Bridgeport, was previously sentenced to 120 months in prison in 1999 for being a felon in possession of a firearm and later got out in 2014 under supervised release.

Then in Nov. 2015, Bridgeport Police found a discarded safe that had been broken into and later discovered it belonged to a home that had been burglarized. The homeowner indicated seven firearms had been stored in the safe.

Gonzalez’s stepson then brought one of the stolen firearms to his elementary school in December 2015 and said he had found it in his closet. Police then searched the closet, found another firearm, and subsequently arrested Gonzalez, who also had narcotics on his person at the time of the arrest.

Gonzalez admitted to police he had stolen the two firearms and had sold five other guns for drugs. In November 2015, Gonzalez pleaded guilty to possessing a stolen firearm and violating his supervised release.