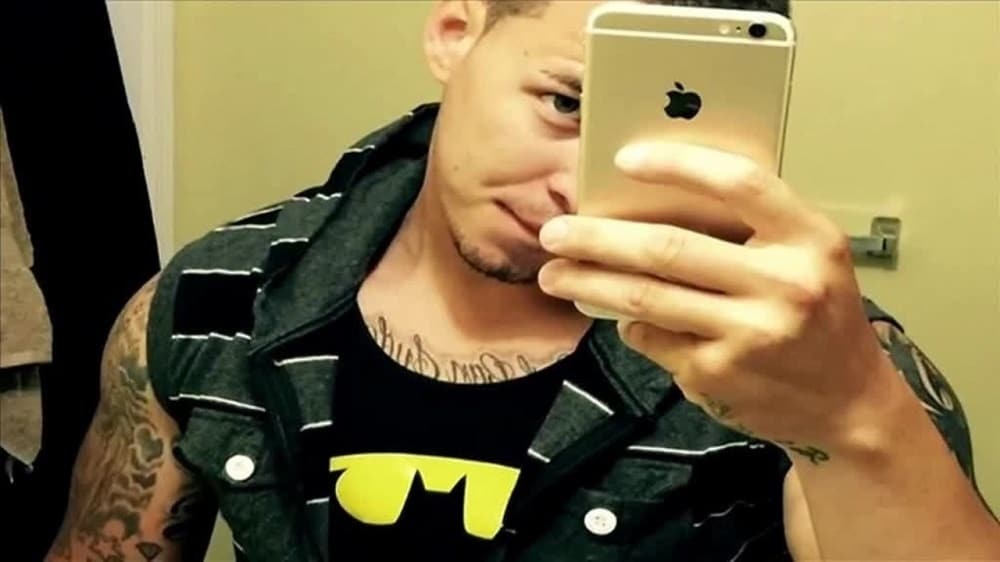 According to a news release from the U.S. attorney’s office, 23-year-old Harlem Suarez, also known as “Amlak Benitez,” was sentenced by U.S. District Judge Jose E. Martinez. Life in prison was handed down for attempting to possess a weapon of mass destruction, and a concurrent sentence of 20 years was given for trying to provide material support to ISIS.

Suarez, a citizen of Cuba and U.S. legal resident, was convicted of the charges on Jan. 27 at trial in Key West, Florida.

Evidence at trial showed Suarez posted extremist rhetoric and promoted ISIS on Facebook. Suarez also told an FBI confidential informant that he was trying to make a “time bomb” and purchased parts in order to do so.

Suarez wanted the “time bomb” to contain galvanized nails and to conceal the device in a backpack and detonate it remotely. He planned to bury the bomb at a Key West beach and detonate it.