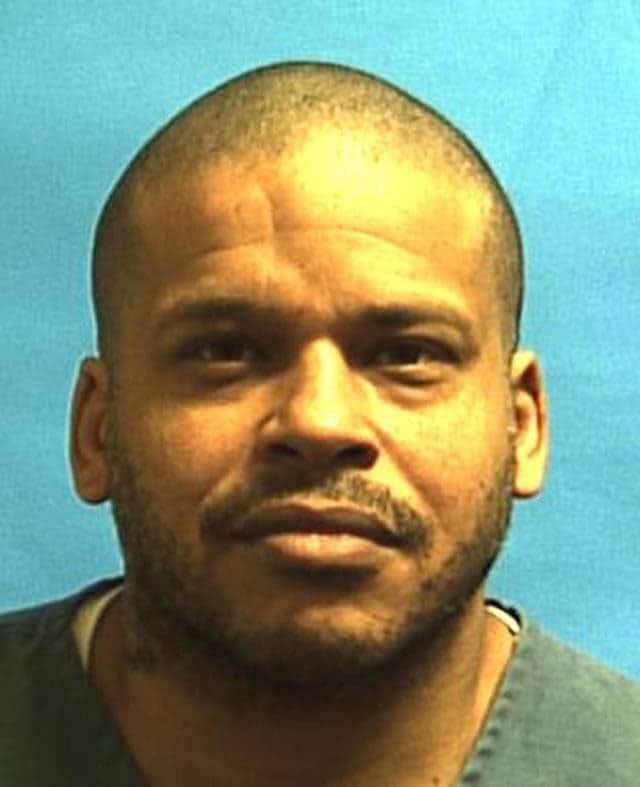 A 43-year-old man from Homestead, Florida, pleaded guilty in federal court Tuesday to multiple charges stemming from a six-day crime spree in 2016.

Humberto Herrera is charged with four counts of Hobbs Act robbery, and one count of possessing, using and brandishing a firearm in furtherance of a crime of violence.

In each of the robberies, Herrera is accused of entering the business with a handgun and threatening an employee. Each of the robberies resulted in Herrera collecting cash, while he also took approximately $33,000 worth of jewelry during the Kohl’s robbery.

After the robberies, law enforcement officers from the Homestead Police Department worked alongside the Miami-Dade Police Department to identify and apprehended Herrera. Authorities also enlisted the help of the community in locating Herrera, who was identified as the suspect through the use of surveillance video from three of the robberies and witness accounts, as well as fingerprints collected from Advance Auto Parts and Kohl’s.

On May 5, 2016, two days after the final robbery, Herrera was located by law enforcement officers in Florida City, just outside of Homestead. Herrera initially fled on foot and led officers on a brief pursuit, but he was apprehended soon thereafter.

The case is being investigated collectively by the Bureau of Alcohol, Tobacco, Firearms and Explosives, and the Homestead and Miami-Dade Police Departments.

If convicted, Herrera faces up to 20 years in prison for each robbery count, as well as a minimum of seven years for the weapons charge.