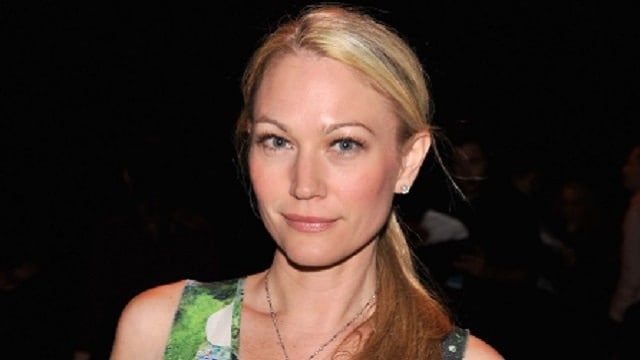 In an interview with Michelle King of the Huffington Post, Wynter talks about her reaction to school shootings across the country and her role in Moms Demand Action.

Characterizing members of the gun control group as “staunch supporters of the second amendment,” Wynter then goes on to call for universal background checks “so that obvious people should not be allowed to get their hands on a gun.”

The actress also made a point to condemn the Concealed Carry Reciprocity Act of 2017, which would allow the holder of a valid permit to carry a concealed handgun in any state.

“Congress just introduced a very dangerous bill called Concealed Carry Reciprocity that would allow all 50 states to permit stalkers, domestic abusers to carry hidden loaded guns in public – even the blind or mentally ill,” Wynter says. “We are encouraging people to call their constituents and vote no.”

U.S. Rep. Richard Hudson, a co-sponsor of the measure, specifically addressed claims similar to Wynter’s in an opinion piece published by U.S. News on Feb 1.

“It’s flat out false to say that this bill will arm criminals or increase gun violence,” Hudson wrote. “If a criminal with malice wants to get a gun, I can guarantee he or she isn’t worried about following the laws on the books. Unfortunately, we can’t change that. But we can ensure law-abiding citizens can legally carry concealed firearms to defend themselves.”

The bill so far has 188 co-sponsors in the House of Representatives.