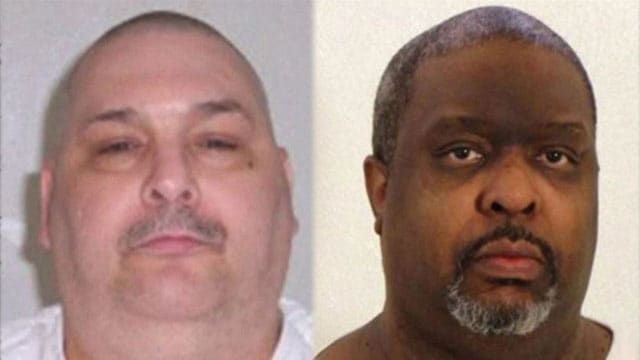 Despite legal obstacles and moral opposition, this week Arkansas became the first state in nearly 20 years to carry out a successful double execution.

Jack Jones, 52, and Marcel Williams, 46, were executed by lethal injection at the Cummins Unit within hours of one another Monday night.

The state also executed Ledell Lee, 51, just before midnight Friday. Three additional executions were set to be carried out last week, but were stayed.

Lee, who was executed just minutes before a death warrant was due to expire, was convicted and sentenced to death for the 1993 murder of Debra Reese, who was beaten to death. Moments before he was put to death, Lee was asked twice for his final words, but said nothing. 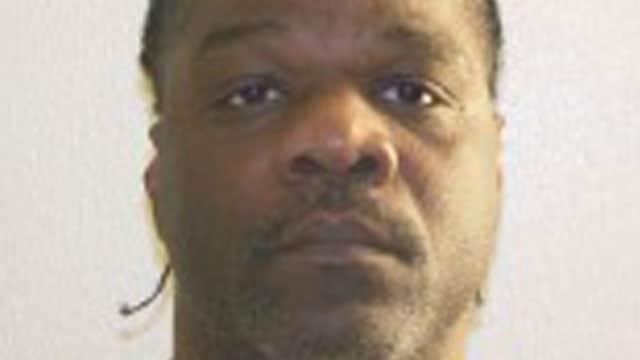 Jones was sentenced to death for the rape and murder of Mary Phillips in 1995. After raping her, Jones strangled Phillips to death with a coffee pot cord in the presence of Phillips’ 11-year-old daughter. Jones then turned his attention to the little girl and attempted – though unsuccessfully – to kill her. Jones was also convicted of the rape and murder of another woman in Florida.

Jones previously said he was ready to be put to death.

Williams, whose execution was delayed two hours over a federal court order, was sentenced to death for the 1994 rape and murder of 22-year-old Stacy Errickson, who Williams kidnapped from a central Arkansas gas station. Williams also confessed to the abduction and rape of two other women.

Williams told the parole board last month he wished he could take it back his actions, but he can’t.

Lee, Williams, and Jones were three of eight death row inmates in the state scheduled to be executed within 11 days of one another. The state had planned four double executions before the end of the month, which is when one of the drugs used in the lethal injection protocol will expire.

But the quickly-timed round of executions – an amount not seen by any state for more than 40 years – was met with a plethora of last-minute legal battles and stark opposition. Many argued against the use of the controversial drug, which was used in a number of botched executions.

However, a spokesman for Arkansas Gov. Asa Hutchinson called the executions “flawless,” while Arkansas State Medical Examiner Doctor Charles Kokes said the inmates did not appear to suffer or – outside of those intentionally caused by the lethal injection drugs – incur any injuries during the executions.

Kenneth Williams, who was also convicted of murder, is scheduled to be executed Thursday.