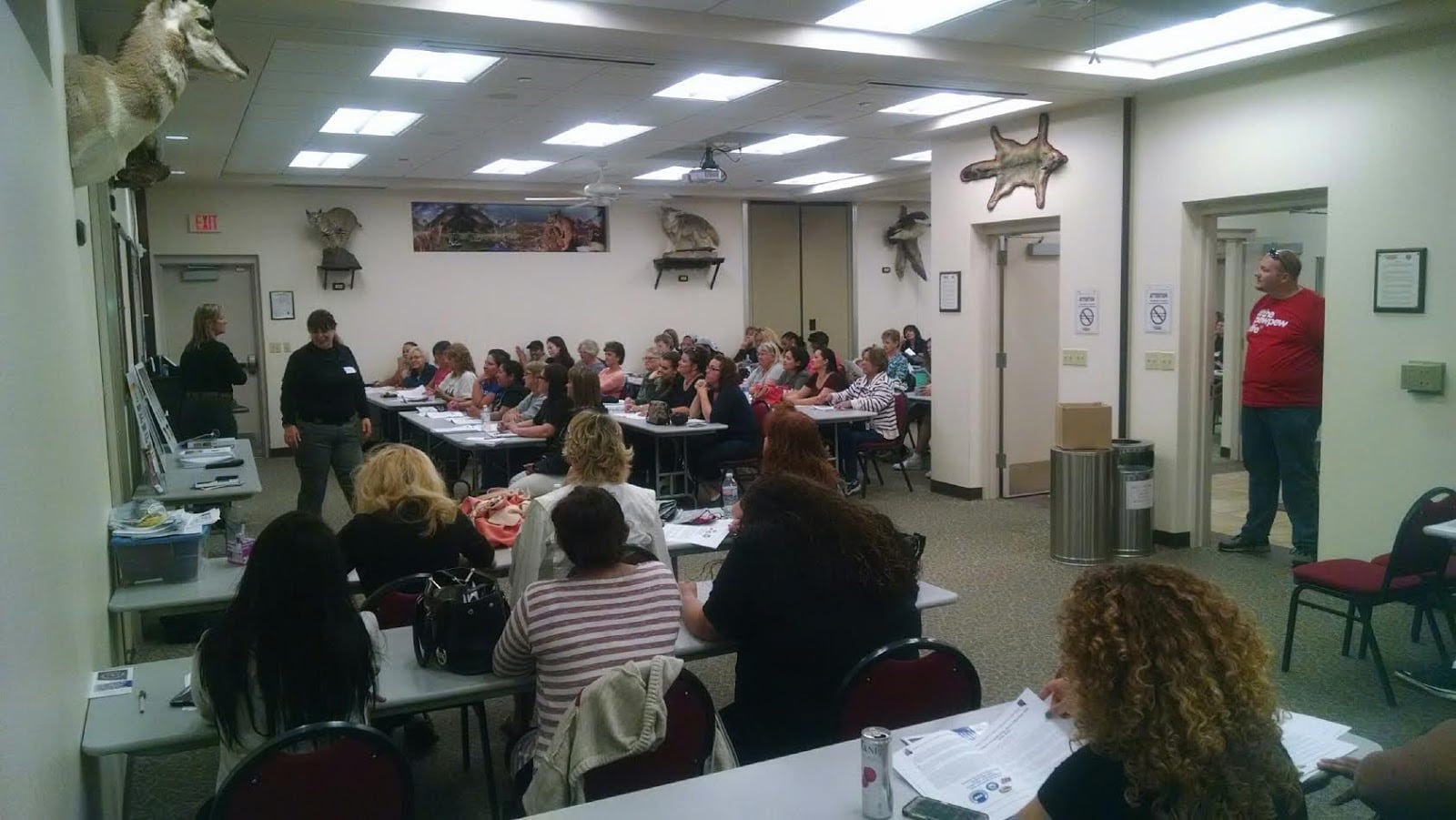 A gun safety and training course designed for women only kicked off this week in Nevada.

The first week of the Annie Oakley women’s shooting program in Las Vegas filled up 15 minutes before classes started, with dozens others turned away and encouraged to attend other sessions scheduled in the coming weeks, the NevadaCarry blog wrote Wednesday.

John, an experienced firearms instructor who wrote about the event’s inaugural night for the blog, said although male volunteers were onsite directing traffic and collecting paperwork, women only provided “the bread and butter” of the program, from classroom instruction to coaching on the range — and based on the attendance Tuesday, it should be “a resounding success.”

“People seem genuinely excited and I believe this class will fill a much-needed void,” he wrote. “People want to learn about guns, but don’t feel comfortable enough to jump right into a CCW or a basic pistol type class.”

“I find that women get a little more intimidated when men try to teach them,” Jeanette Morgan, the program director, told a local ABC affiliate Tuesday. “So, this is a good program because we have the support of each other.”

The classes, held every Tuesday night April through November at the Clark County Shooting Complex, begin with classroom instruction on safe handling and storage and suicide prevention. Then students take to the range for practice.

Don Turner, president of the Nevada Firearms Coalition, created the free program 10 years ago in Arizona.

“It was about 50 percent women who just wanted to know something about guns,” he told the news station Tuesday. “And 50 percent of women who had guns, but wanted to get better with them.”