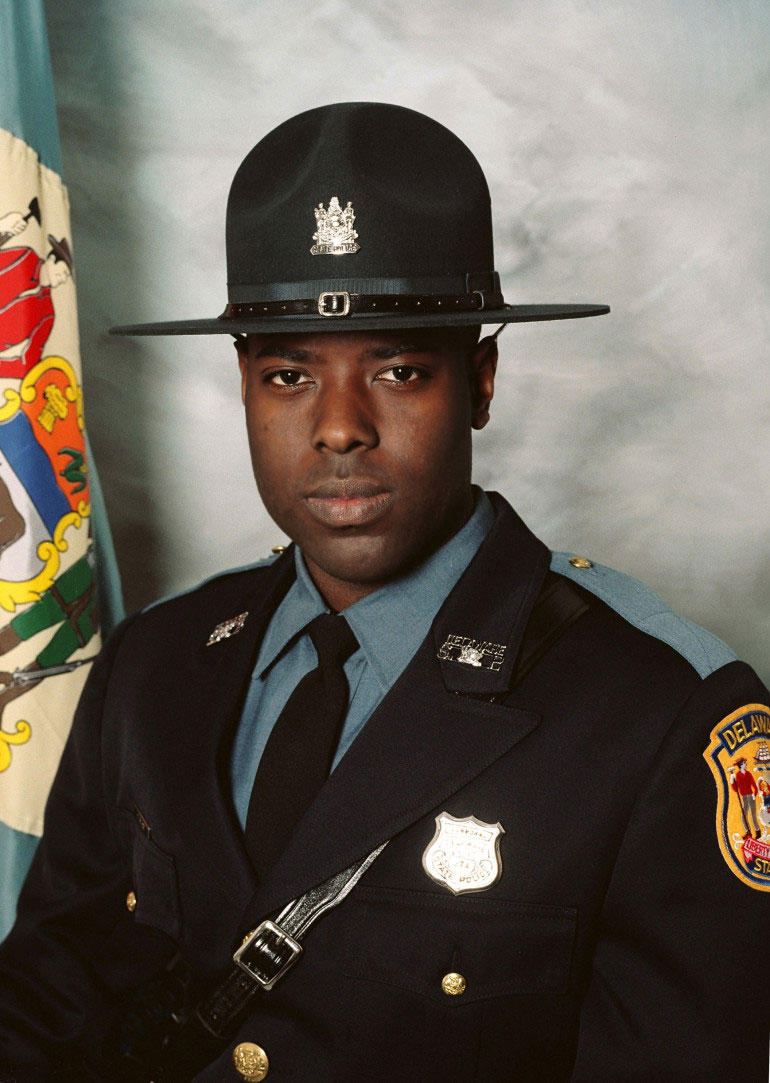 The Delaware State Police released additional details Thursday about the Wednesday morning shooting outside of a convenience store that claimed the life of a State Trooper.

Authorities identified the suspect as Burgon Sealy Jr, 26, of Middletown. After a nearly 24-hour standoff with multiple law enforcement agencies, Sealy was shot and killed by authorities Thursday morning.

According to a press release from the Delaware State Police, Sealy opened fire on law enforcement multiple times during the standoff, which came to an end around 9:17 a.m. yesterday.

As Sealy exited the home, he opened fire on law enforcement, who responded with fatal force. Delaware State Police and EMS personnel on the scene attempted lifesaving efforts on Sealy, but he succumbed to his injuries and was pronounced dead 12 minutes after being shot.

Prior to Sealy exiting the home, numerous attempts were made to get him to surrender peacefully, but were unsuccessful. In addition, authorities used explosive charges on the door in an effort to enter the residence, but again were unsuccessful.

Sealy is accused of fatally shooting Cpl. Stephen Ballard Wednesday around noon, then fleeing to the home where he engaged in the standoff.

According to state police, Ballard initiated a stop on a red Dodge Charger in the parking lot of the convenience store at approximately 12:06 p.m. The vehicle was occupied by two people, who appeared to be suspicious.

Sealy told the officer he drove to the store in a Honda, which was also parked in the parking lot. Ballard then asked Sealy to step out of the car. Sealy stepped out, as instructed, but immediately engaged in a physical altercation with the officer. Then, without warning, Sealy pulled out a handgun that had been tucked in his waistband and shot Ballard in the upper body. Ballard immediately fell to the ground, and Ballard fired several more rounds, striking Ballard again in the chest. Sealy then ran to his Honda and drove away from the scene.

Bystanders who witnessed the shooting quickly came to help Ballard. Witnesses attempted to administer life-saving aid until paramedics arrived, but despite efforts to save him, Ballard died. 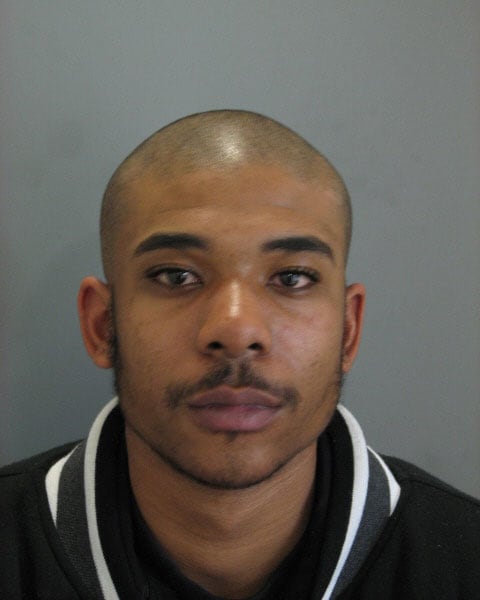 Authorities have not released a possible motive for the shooting at this time, although the investigation is still ongoing.

Other than a 2013 arrest in Volusia County, Florida, Sealy does not appear to have a criminal record. In that incident, Sealy faced a felony firearm charge and a misdemeanor charge for marijuana possession. He pleaded no contest and was given 12 months of probation, which was successfully completed in July 2014.

Ballard, an eight-year veteran of the force, left behind a wife and 5-year-old daughter. A memorial fund has been set up, with all of the donations going to support Ballard’s family.