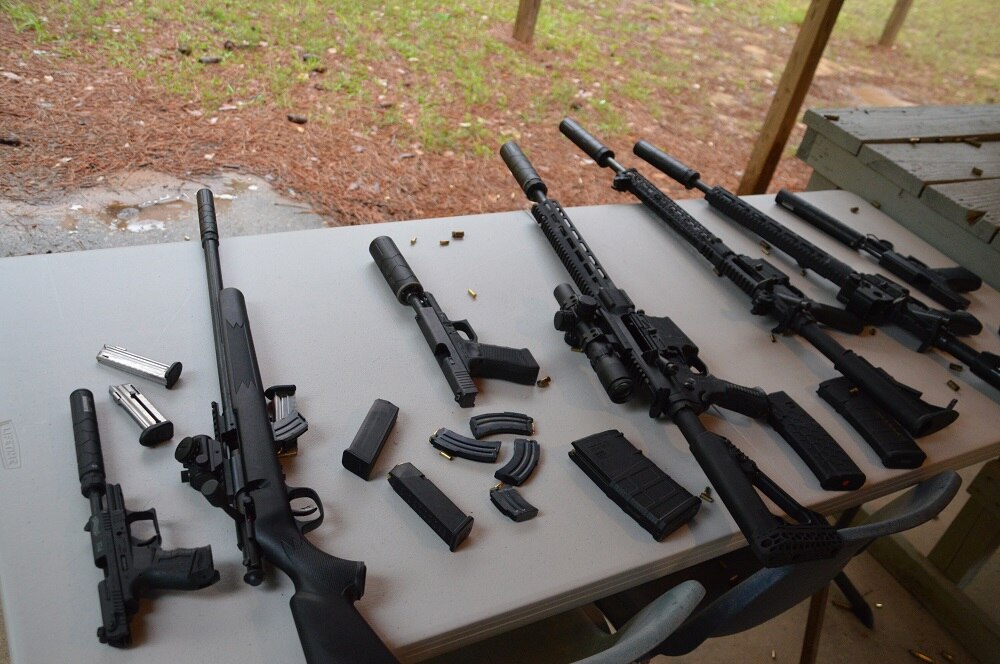 Over a dozen suppressor companies were just outside of Atlanta for a little quiet time before the big show (Photos: Chris Eger/Guns.com)

The suppressor industry was out in force at the Griffin Gun Club on Thursday for the Fourth Annual American Suppressor Association Media Day and Guns.com was there.

Vendors including Desert Tech, Daniel Defense, SilencerCo, Sig Sauer, YHM, Gemtec, Surefire, and AAC brought their newest wares to show off to an eager crowd of industry professionals. With over 1.3 million suppressors in circulation and legislation underway in both chambers of Congress to remove the devices from NFA regulations, you can expect such events, like the sound moderating devices they showcase, to become more commonplace. 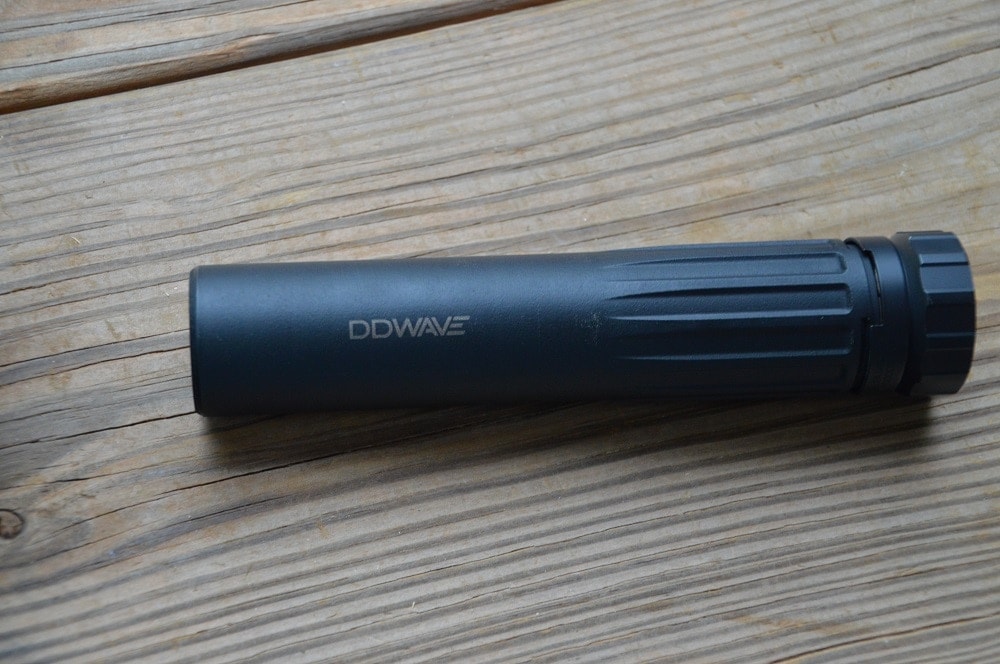 Daniel Defense brought their new and innovative DD WAVE suppressor, which uses 3D printing technology and a baffle-free design out to play. 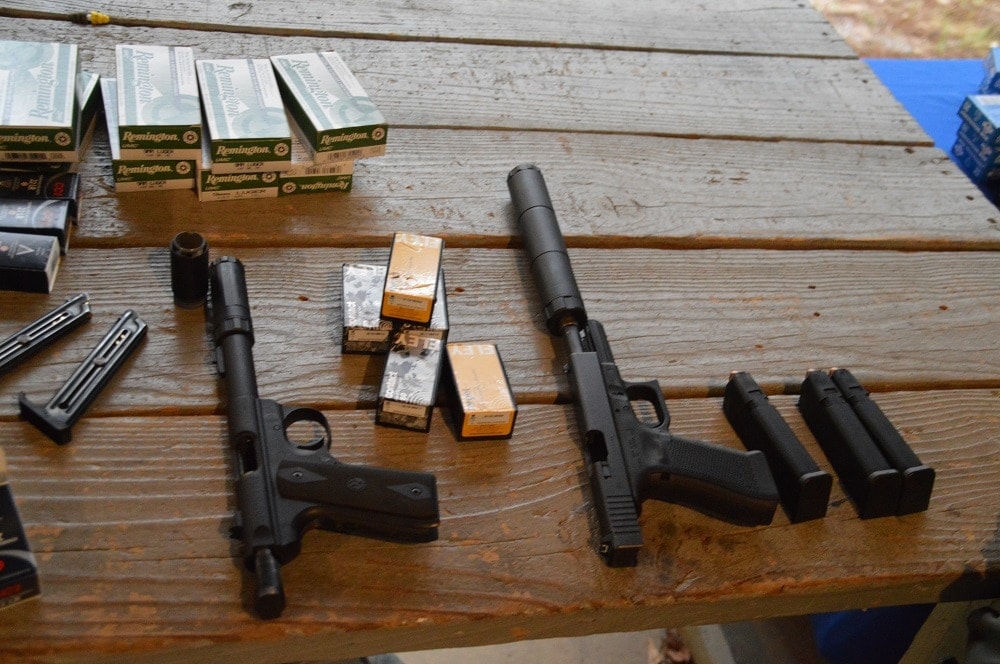 AAC came over from Huntsville with their new HALCYON stackable long to short .22 suppressor with Titanium K baffles which mirrors their modular Ti-Rant M series, to the right. We will be bringing you more on this little guy from the show.

Desert Tech came from Salt Lake City to be on hand with their DT series suppressors and Micro Dynamic Rifle, which was kept stoked all day with XM80CL. 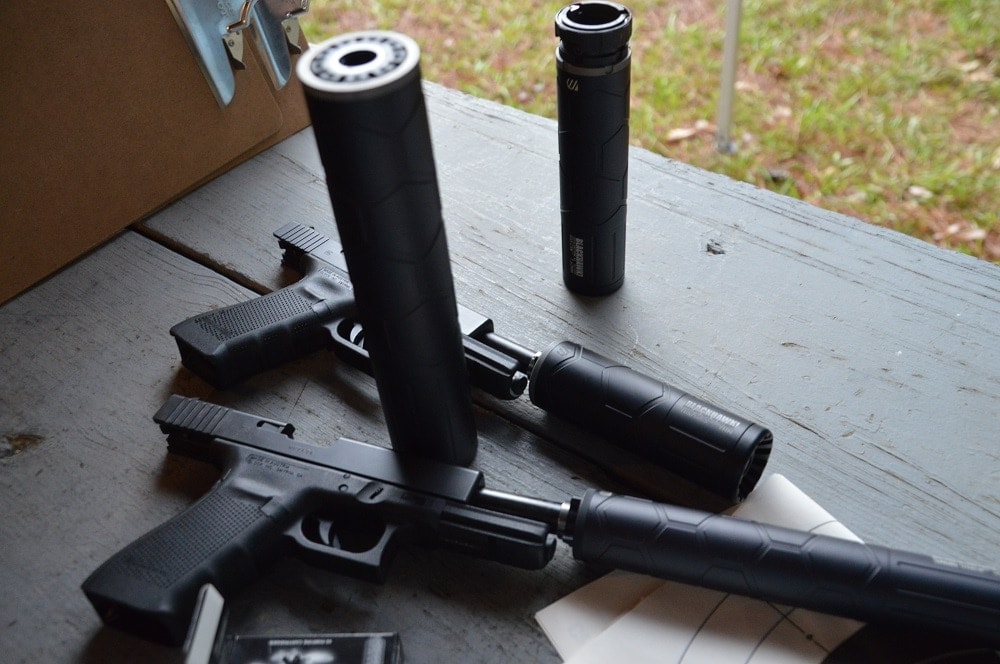 Blackhawk had a little something for every occasion

SureFire came to play with a table full of goodies 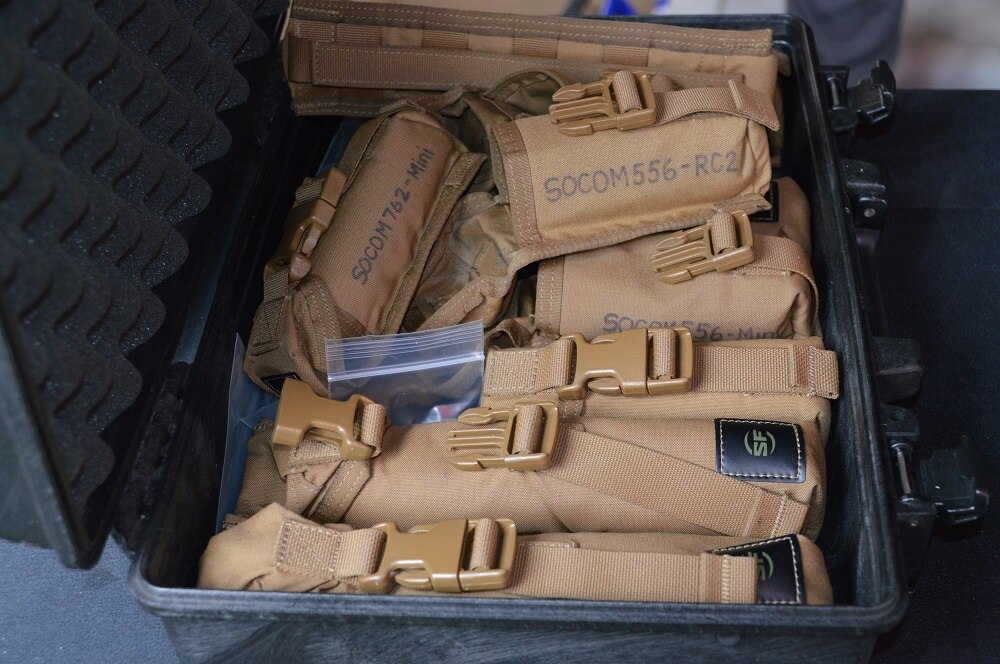 All kept snug as a bug when not in use 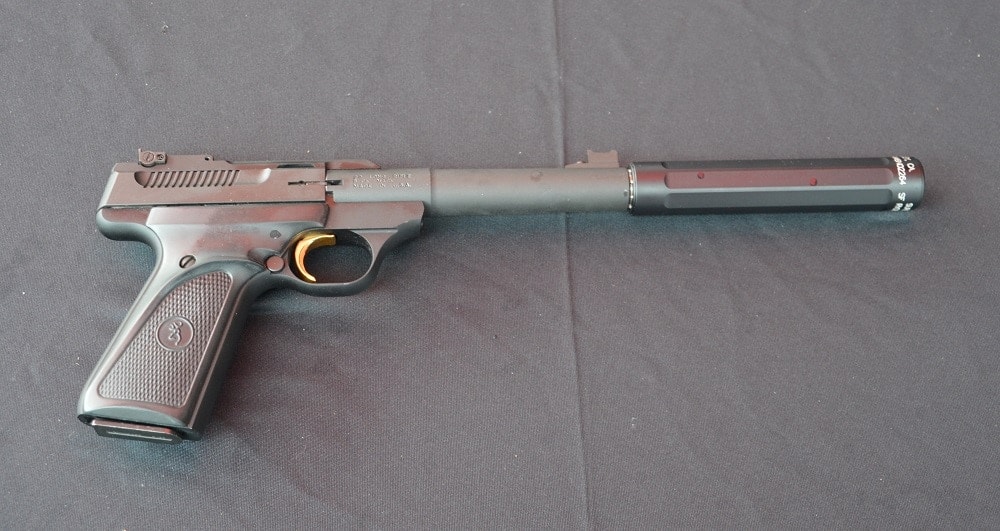 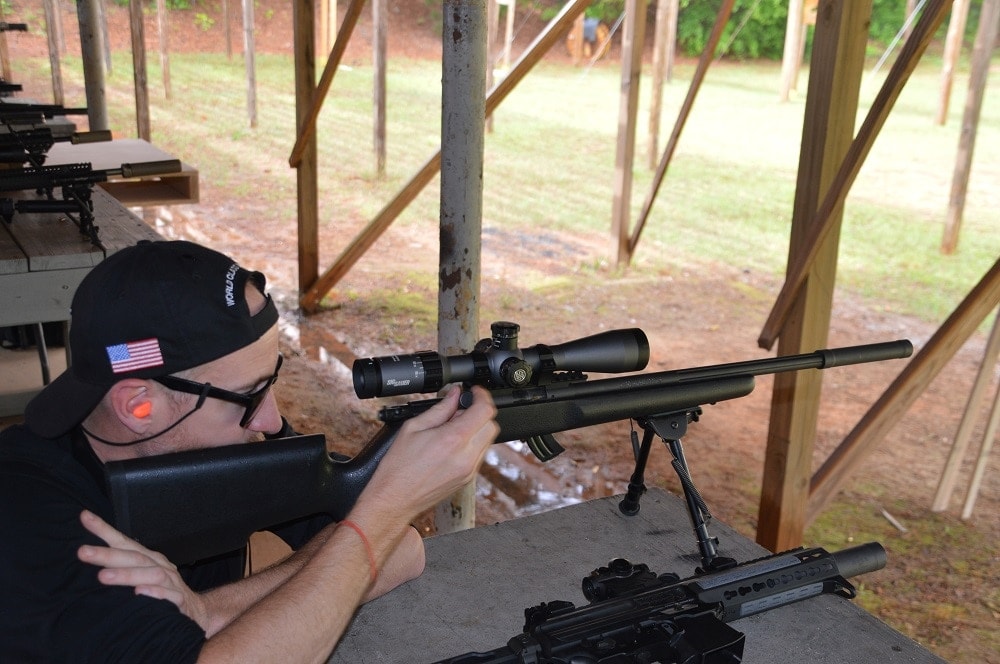 Sig’s SRD22X, introduced earlier this year, was popular with the crowd and at 110dB you could hear why. 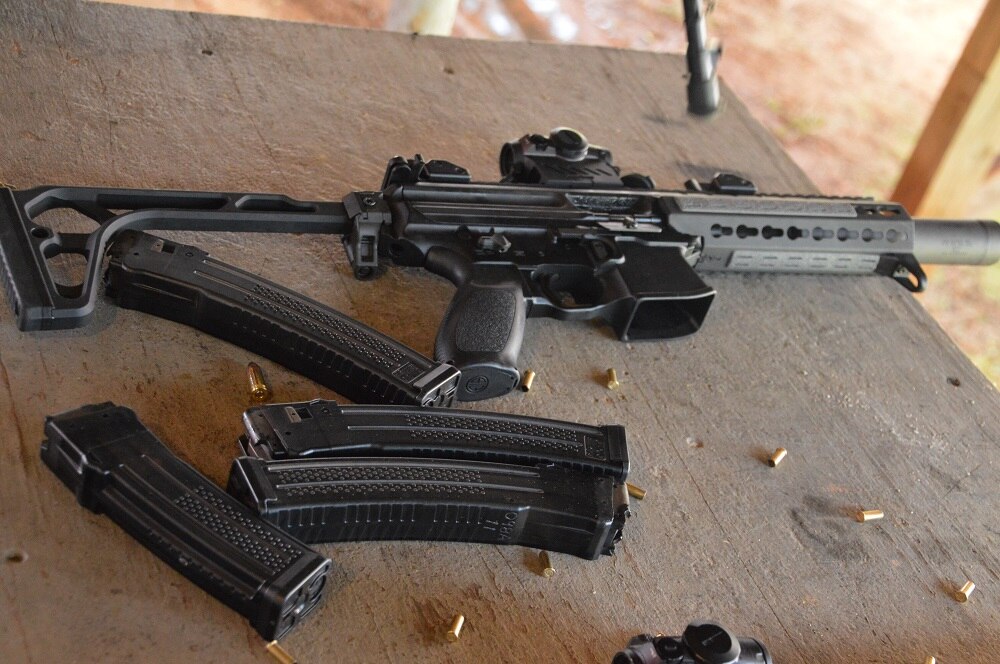 Happiness is a warm MPX 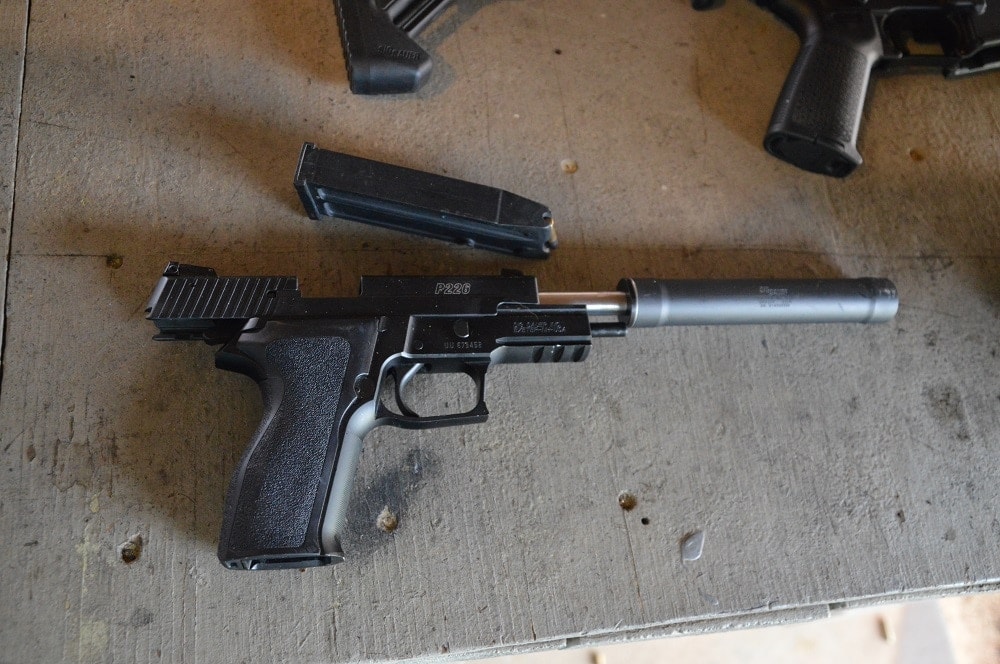 The event was in conjunction with the 146th National Rifle Association’s Annual Meeting and Exhibits held this year in Atlanta, starting Friday.