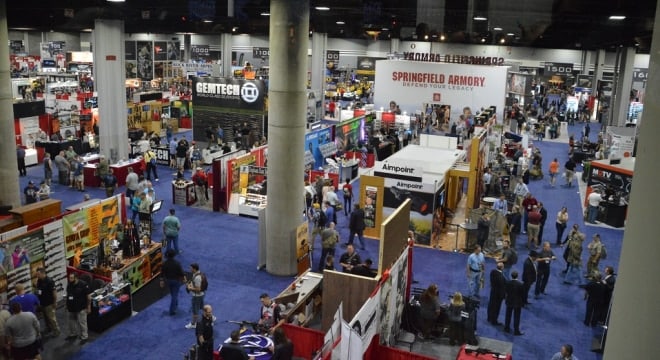 A whole crop of fresh products were on hand to greet attendees on the first day of the National Rifle Association’s 2017 annual meeting with that oh so sweet new gun smell.

To welcome the estimated 80,000 attendees were offerings from Springfield Armory, Remington, Colt, Heckler & Koch, Glock and others at the Georgia World Congress Center in Atlanta. 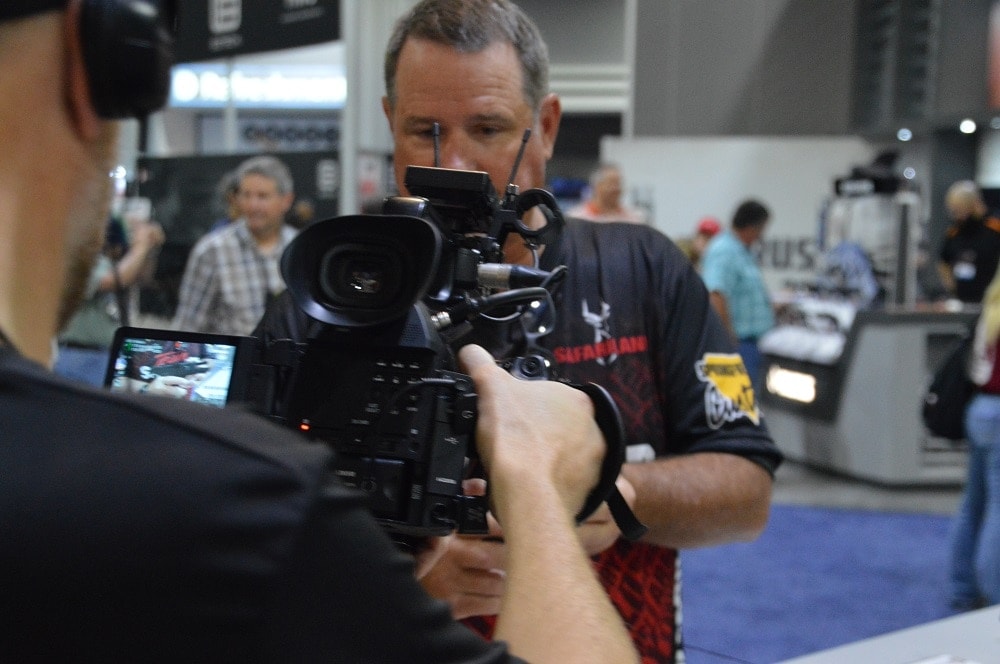 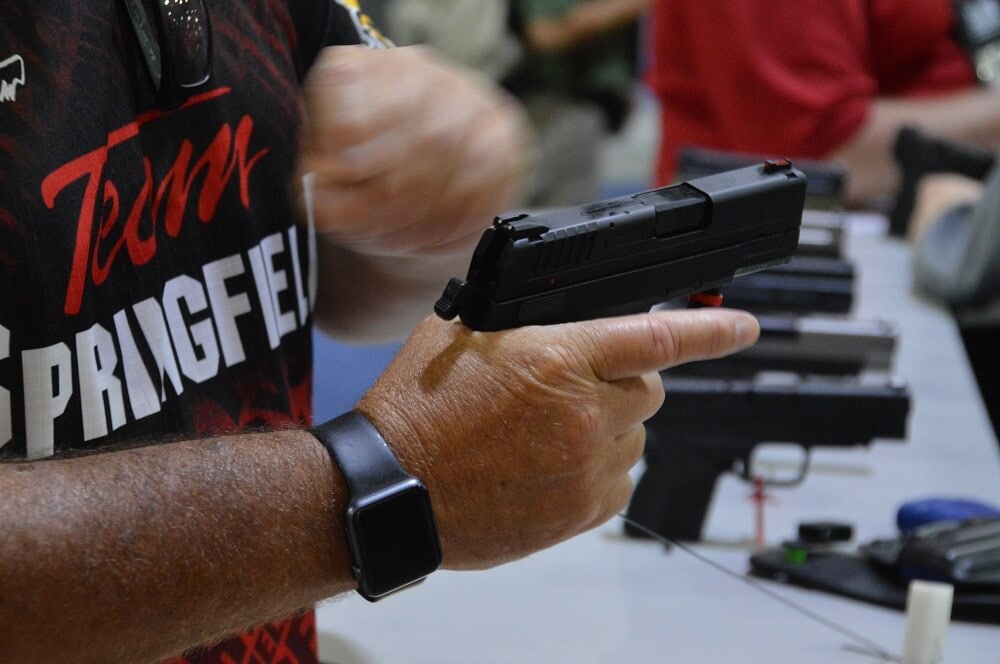 Did we mention that it is hammer fired and has a “low-effort-slide” that requires 27 percent less racking effort when compared to other leading semi-auto pistols? 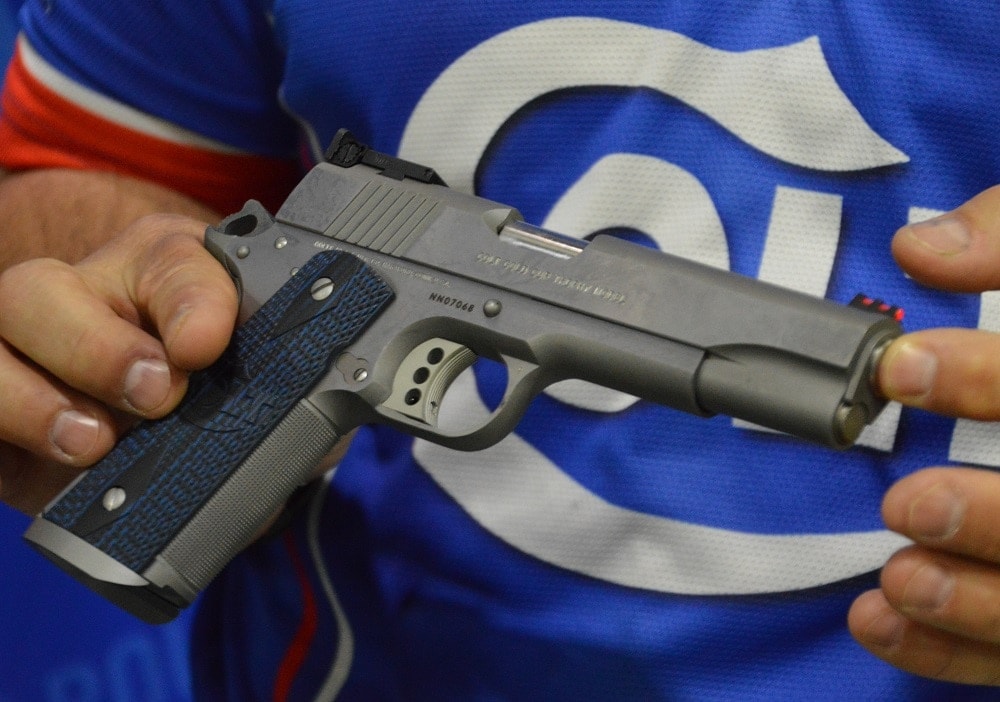 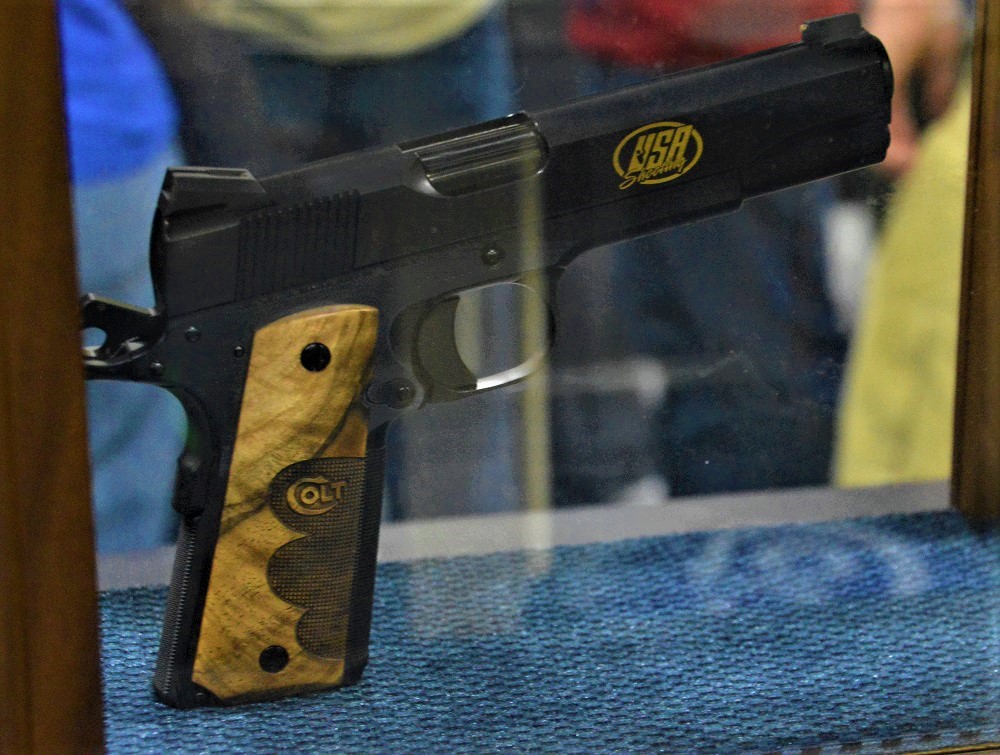 Colt also had a special edition Team USA 1911 on display 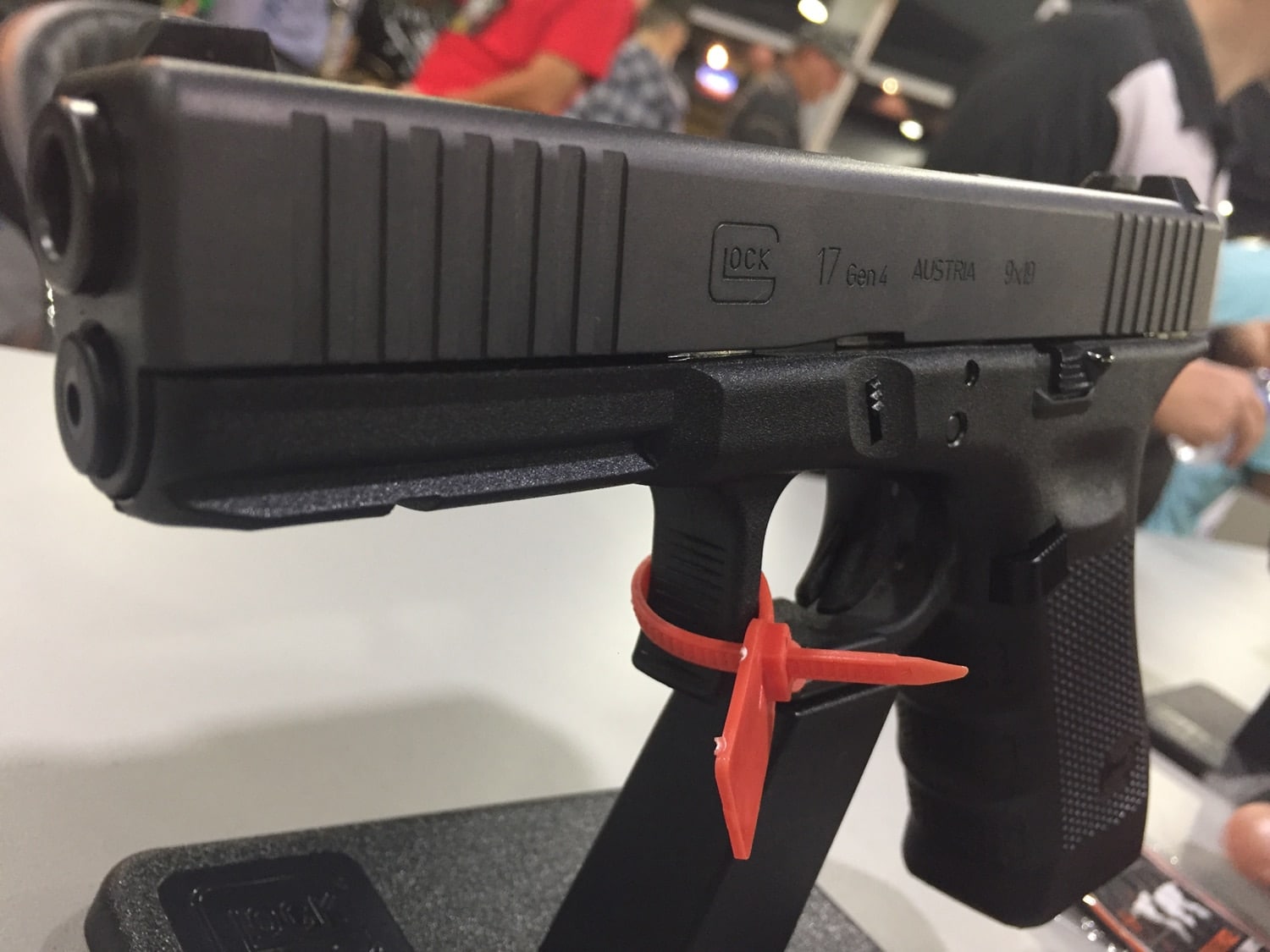 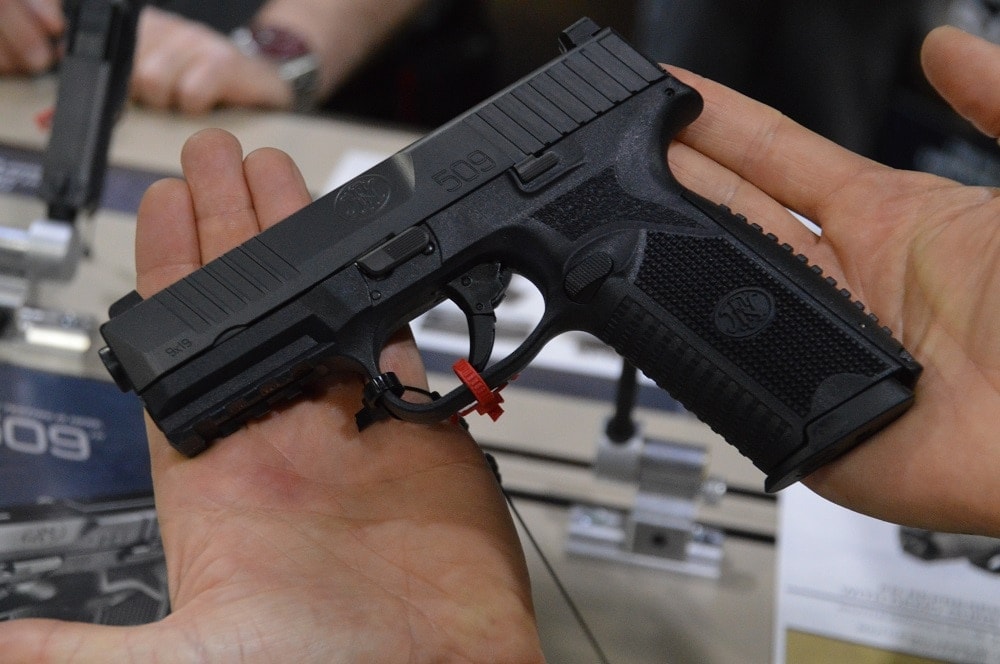 FN USA deployed their FN 509 striker-fired 9mm, evolved from their FNS Compact platform, beefed up for the race for the Army’s MHS competition. 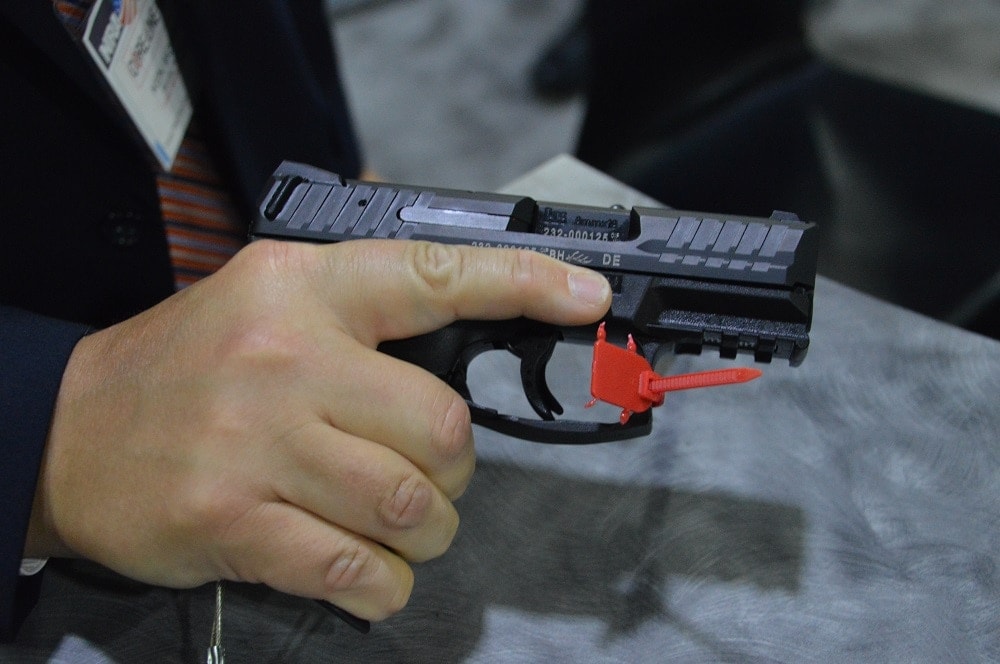 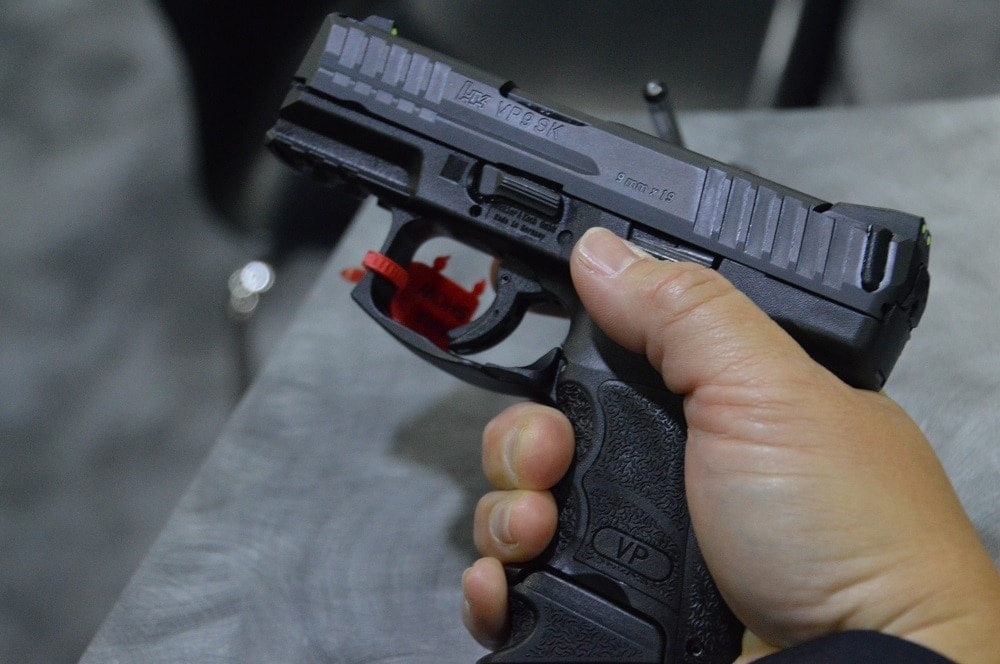 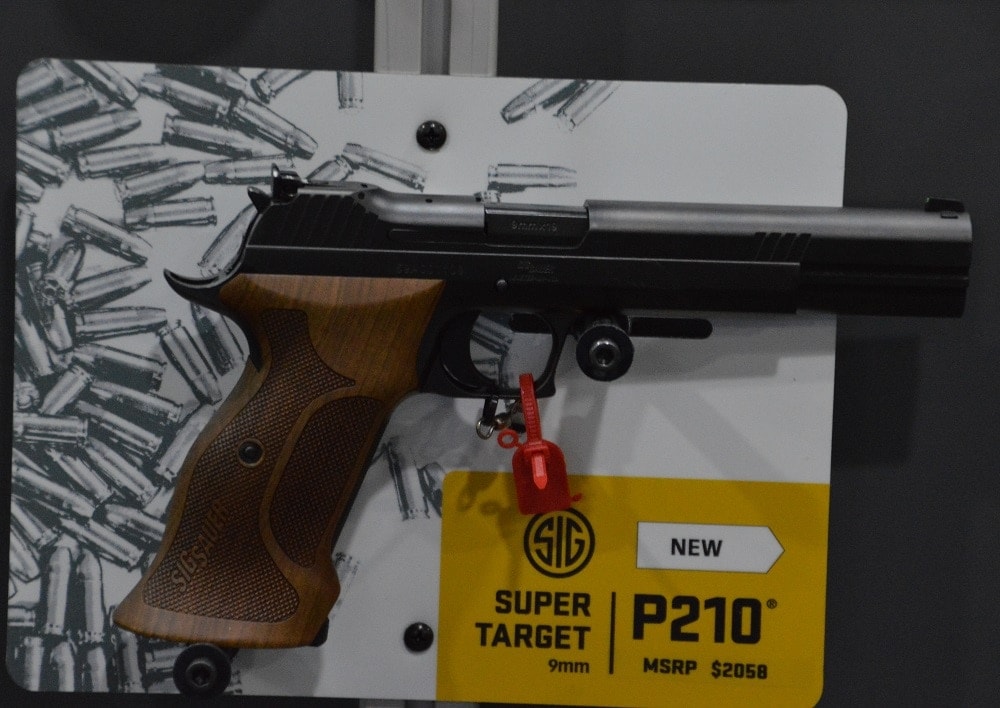 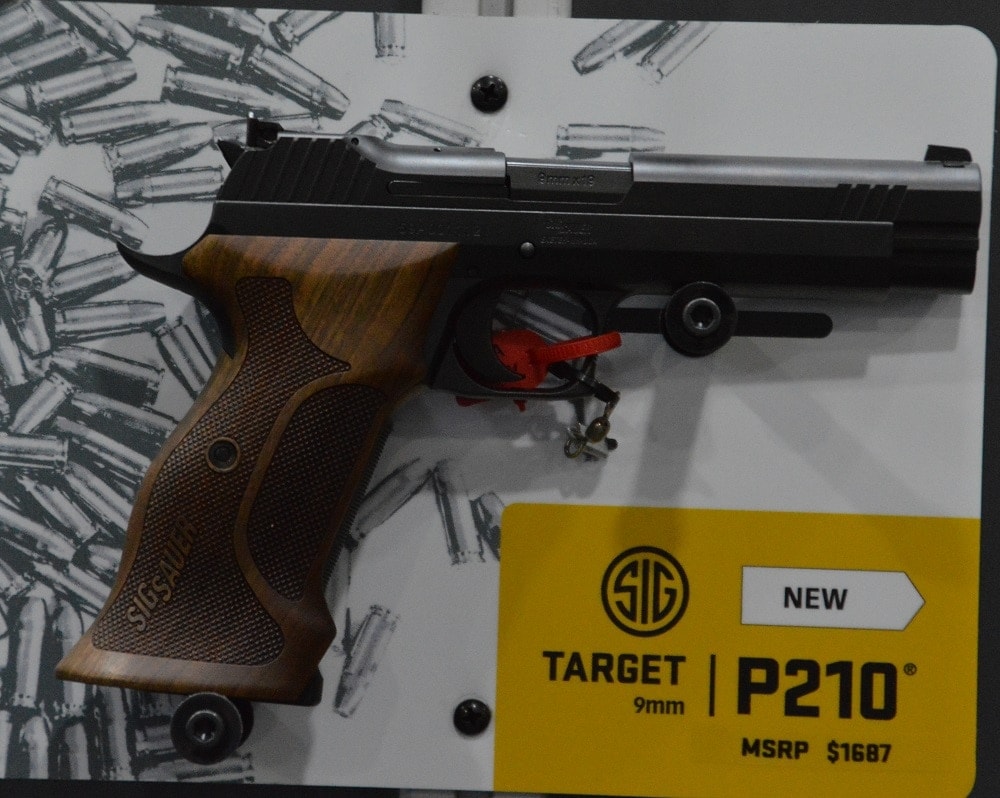 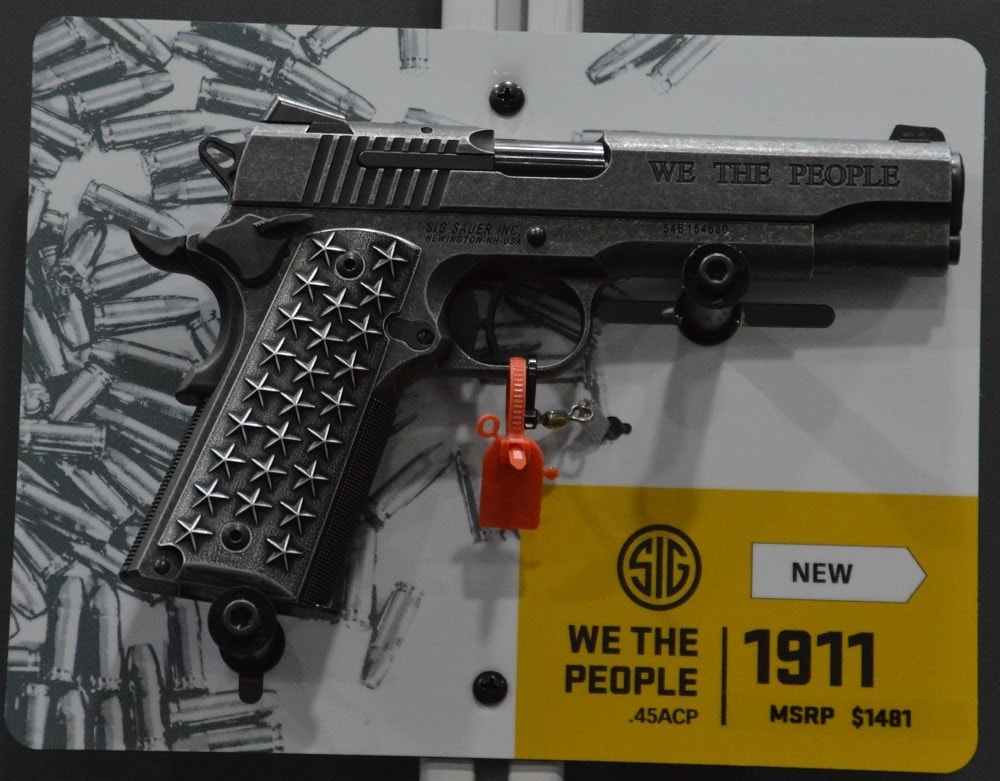 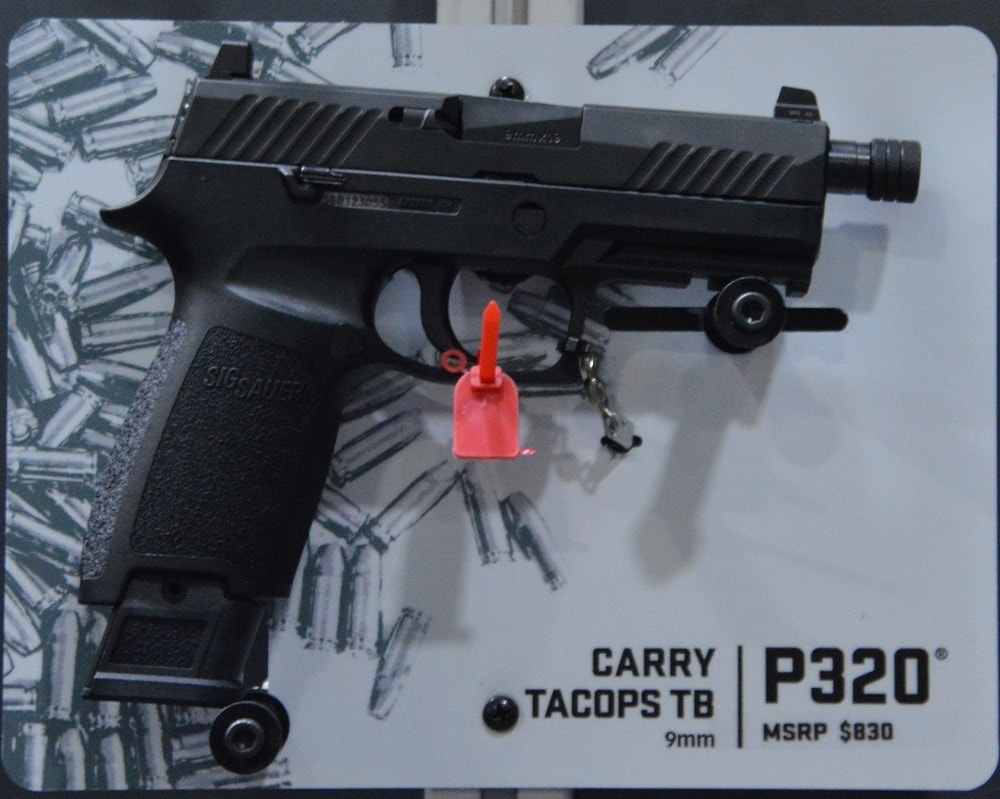 While the SIG MHS winner was not available for comment, SIG did have a number of P320 models present. 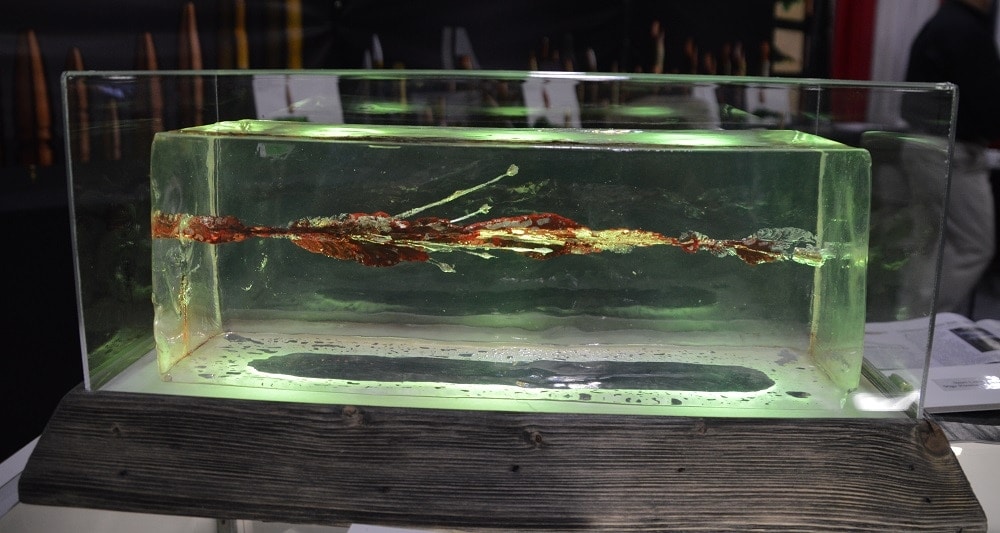 Ruger’s Silent-SR ISB is designed to work with their new Takedown series of 10/22, the 16.12-inch suppressed barrel is a simple changeout and its 2.6-pounds retains a center of gravity close to the rifle’s receiver. 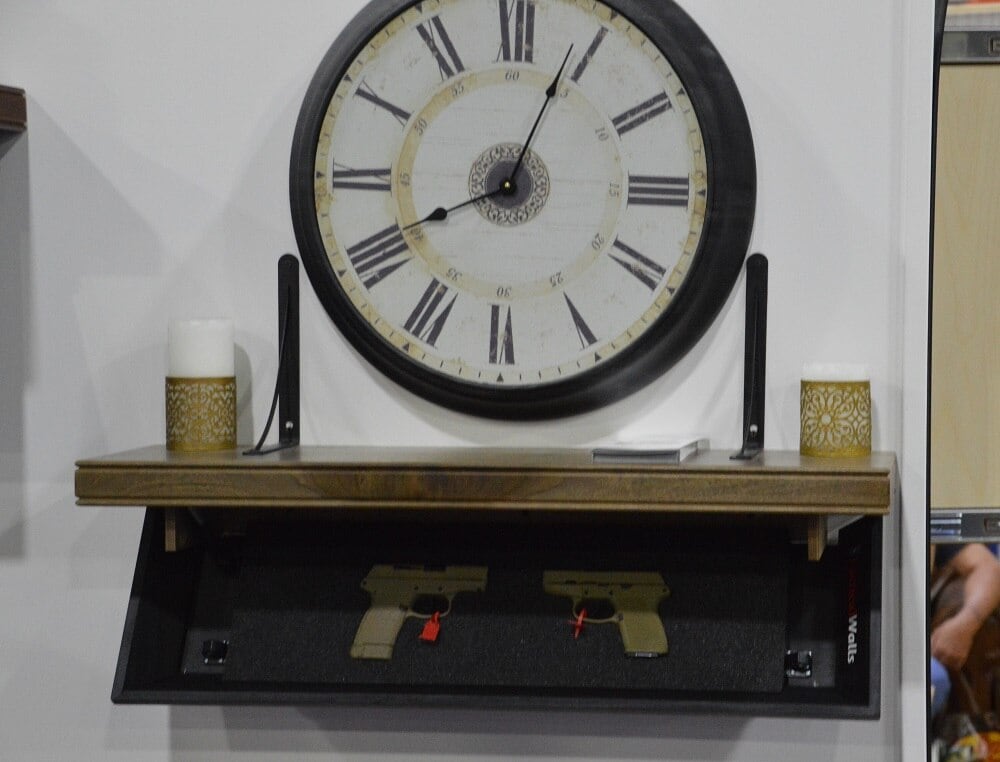 Tactical Walls made sure attendees were in touch with their options for hiding precious metals in plain sight. 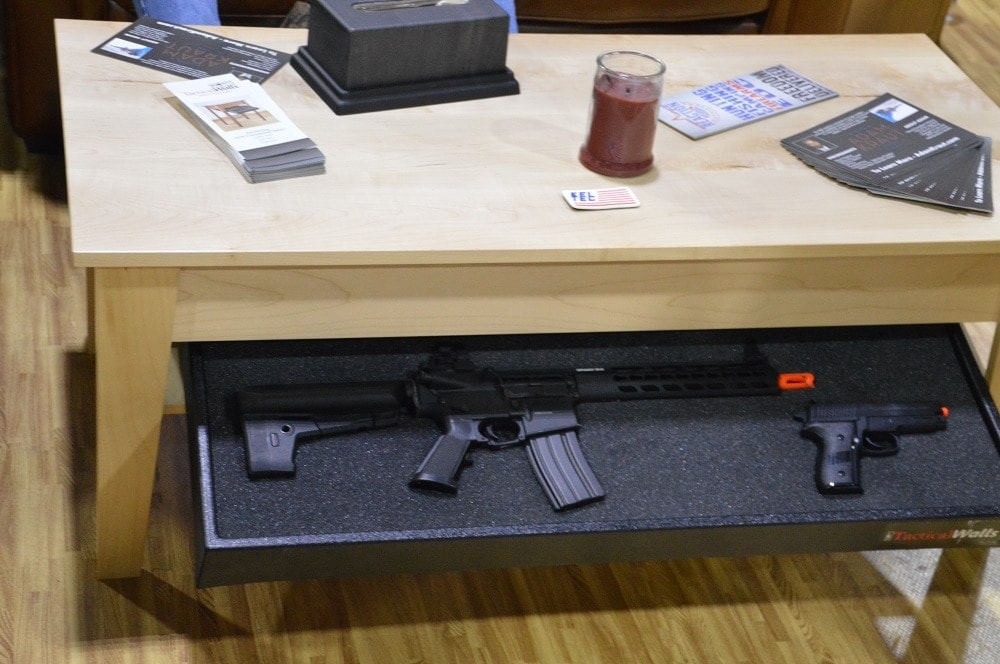 As well as coffee tables