SOCOM gets a slap on the wrist for $45M contract ‘misconduct’ 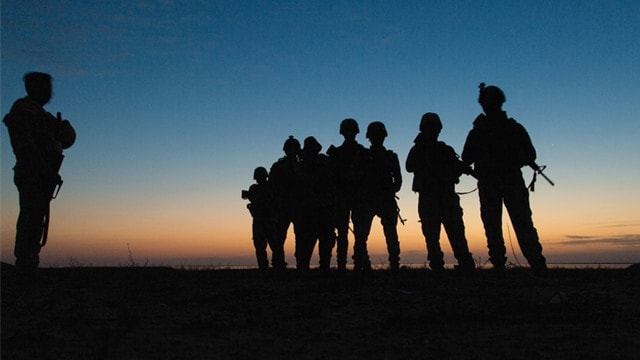 Federal Claims Judge Thomas C. Wheeler noted that the conduct warranted more severe punishment, but chose not to issue sanctions against SOCOM, according to a ruling unsealed Tuesday.

SOCOM, a unified special forces organization comprised of the Army, Marine Corps, Navy, and Air Force, issued a request for information in May 2016 looking for small businesses that were able to support the Global Research and Assessment Program. The request detailed a need for qualitative and quantitative data collection and analysis. The solicitation was carved out exclusively for small businesses.

Gallup, Inc., a large analytics firm, filed the bid protest challenging the decision on Dec. 16, 2016. The company argued that SOCOM “irrationally evaluated responses to a Request for Information (“RFI”) when it decided that small businesses would be able to perform the solicited work.”

Records evaluating the RFI were found to be backdated by SOCOM’s contracting office. Contracting Officer Julia DeLoach testified under oath that she prepared a memo in December 2016 that was filed with other documents compiled six months earlier.

“[W]hen I received the pre-filing notice about December 13th, I said, uh-oh, if [Gallup] really file[s], I need to make sure my record [is] in good shape,” DeLoach said. “I realized I had the [chart] with nothing that consolidated that or nothing that summarized that and I prepared the [Memorandum for Record] at that time, sir. I now know that was a huge mistake and I am deeply sorry that this has come to this.”

Judge Wheeler wrote that “DeLoach … realized her record was incomplete and attempted to ‘cure her oversight’ by preparing a Memorandum for Record nearly six months after USSOCOM made its … decision.”

He ordered SOCOM to pay for Gallup’s attorney’s fees, issued a $1,000 fine, and mandated a training session focused on accuracy and ethics in the preparation and certification of records.

“The integrity of the administrative record, upon which nearly every bid protest is resolved, is foundational to a fair and equitable procurement process. While the Government has accepted responsibility for its misconduct, the importance of preventing a corrupted record cannot be overstated,” Wheeler said in his conclusion.

“The Court will not tolerate agency deception in the creation of the administrative record,” he said.