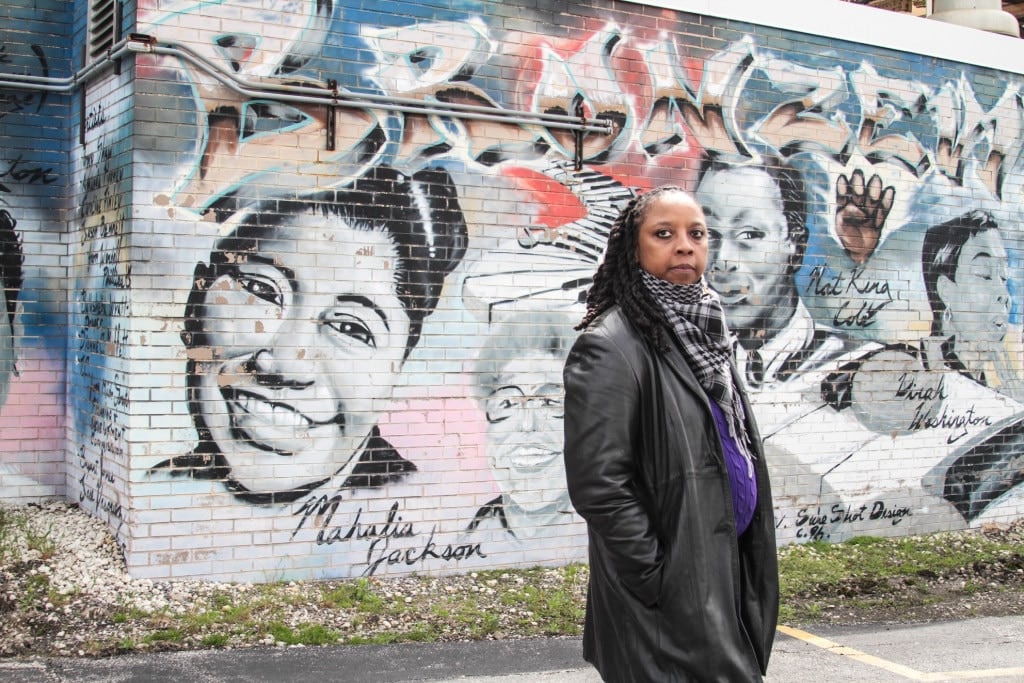 Rhonda Ezell is still waiting for a gun range to open in Chicago. (Photo: Chicago Sun-Times)

Chicago Guns Matter founder and gun rights activist Rhonda Ezell is still fighting for gun ranges to open in the city, after a federal appeals court ruled Chicago’s restrictions to be unconstitutional.

In a recent Chicago Sun-Times profile, Ezell talked about her relationship with firearms and how her fight for Chicago gun ranges was born.

Back in 2010, Ezell was suffering from kidney failure and other ailments but still had to travel all the way to Dundee, 50 miles outside of Chicago city limits, to complete training for a firearms permit, as Chicago had no shooting ranges within the city.

There at the Dundee range, Ezell encountered other members of the Illinois State Rifle Association, including executive director Richard Pearson, who encouraged her to file a lawsuit due to the lack of gun ranges in Chicago.

“We talked about me having to go all the way to Dundee, and we concluded my rights were violated,” she says. “And Ezell v. Chicago was born.”

After a series of setbacks, that lawsuit ultimately led to Chicago officials allowing gun ranges, but only in certain manufacturing areas, which still left 98 percent of the city out of bounds.

A federal appeals court then ruled those zoning restrictions to be unconstitutional. While the Chicago City Council is now working to loosen those restrictions, no gun ranges have yet to be opened in the city.

Ezell, who received a kidney transplant and is now feeling better, says the city’s lawmakers and Mayor Rahm Emanuel need to do more for law abiding gun owners in Chicago.

“The mayor walks around every day with armed security paid for by the taxpayers of Chicago, yet he doesn’t want you to go to a gun range and be efficient with the firearm you choose to have in your home for the safety of you or your loved ones,” she says.

Ezell was not the first African American to challenge Chicago’s gun laws, as Otis McDonald was the plaintiff in the lawsuit that ultimately led to the U.S. Supreme Court overturning the city’s handgun ban.

The gun rights activist has since gone onto start the organization Chicago Guns Matter and believes black Chicagoans need to know they have a right to legally carry handguns in the city. Working to teach firearms safety to the next generation, Ezell says she even takes her 6-year-old granddaughter to the shooting range.

“I feel like I’ve taught her just about everything else, from cooking to writing to reading and things of that nature,” she says. “Why not take her to the gun range?

“I want her to be able to protect herself if she needs to. But I want her to understand that a firearm is not a bad tool.”