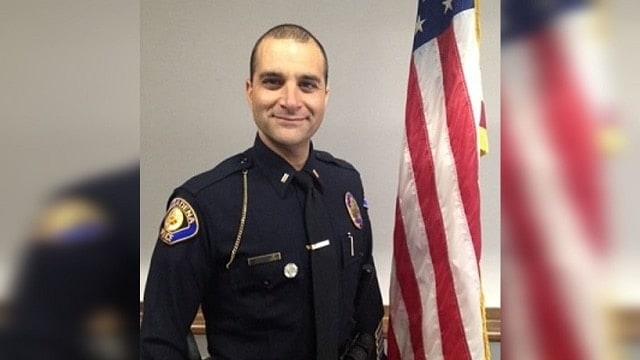 Authorities from the Department of Justice released a list Sunday of the 57 firearms that were seized from a Pasadena police lieutenant’s home in Sierra Madre, California.

According to the seizure list, agents from the Bureau of Alcohol, Tobacco, Firearms and Explosives took the 57 firearms from Lt. Vasken Gourdikian’s home on Feb. 16.

Pasadena Star-News reported the ATF and Pasadena police have so far been very tight lipped about the ongoing investigation that led to the seizure and have not released any details to the public besides the seizure list.

So far no arrests have been made, but Lt. Gourdikian, who served as the police chief’s adjutant and the department spokesperson, has reportedly been placed on administrative leave.

Neither the Pasadena Police Department nor Gourdikian have commented on the investigation.

Back in March, the special agent in charge of the ATF’s Los Angeles-area field office issued a notice to Southern California police departments, warning them that officers may be illegally buying and selling crime scene guns.