The comeback kid: How single stacks are gaining in popularity once more 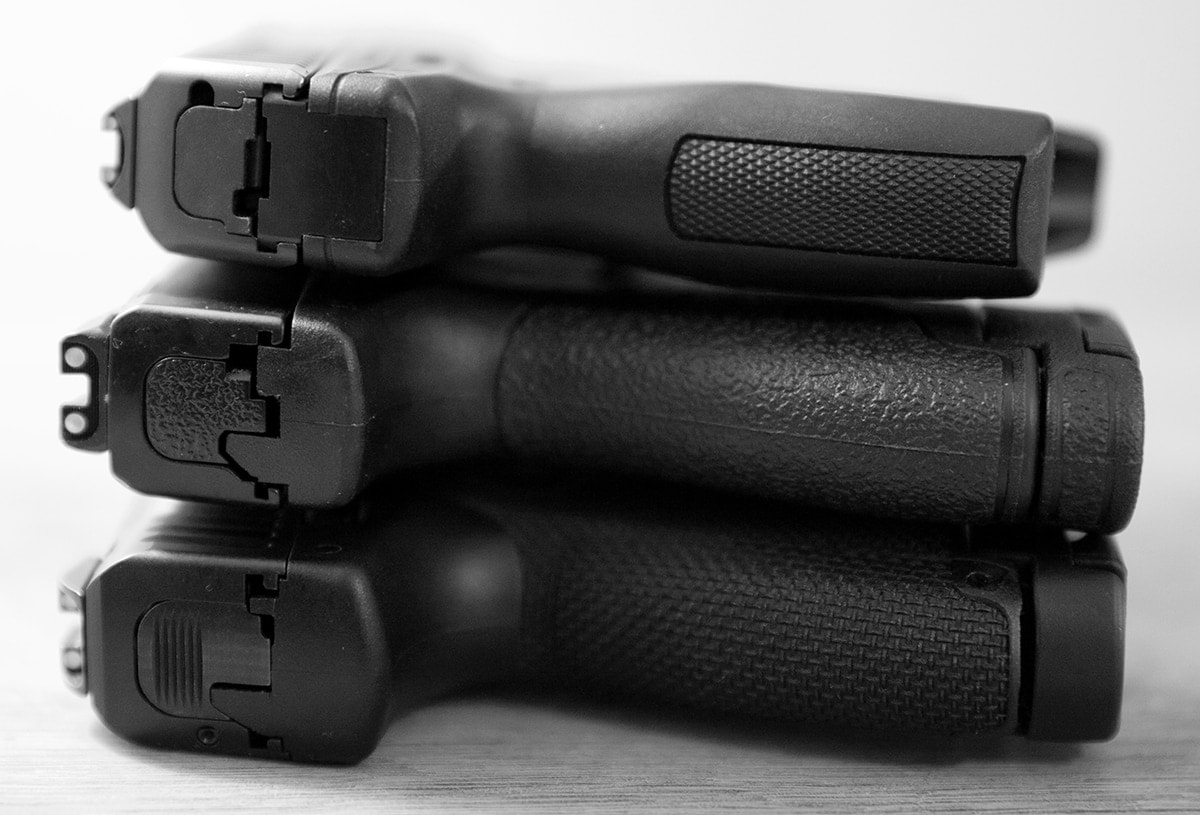 Single stack handguns are winning over hearts and minds once more, but why? (Photo: Jacki Billings)

Once dominated by the “more is better” crowd proclaiming the advantages of double stacks, the industry is opting to slim down choosing single stack designs that offer better fit and better concealment.

Single stacks, guns with cartridges stacked one on top of the other in the magazine, were once the go-to style but fell out of favor in the mid-1980s when gun makers began pushing duty-sized, semi-automatic handguns with capacities reaching heights of 17 rounds. So why, three decades later, are consumers setting aside their full-sized Glocks and Springfields for these five to 10 round shooters?

As more Americans gravitate toward personal protection and concealed carry, convenience has begun to take hold of the concealed carry pistol market, thrusting single stack pistols back into the limelight. Gun owners no longer wish to hide their wares beneath bulky vests and jackets or fight with fashion to pack heat. Instead, this new generation of concealers is opting for single stack guns that allow for convenient carry in t-shirt and jeans. 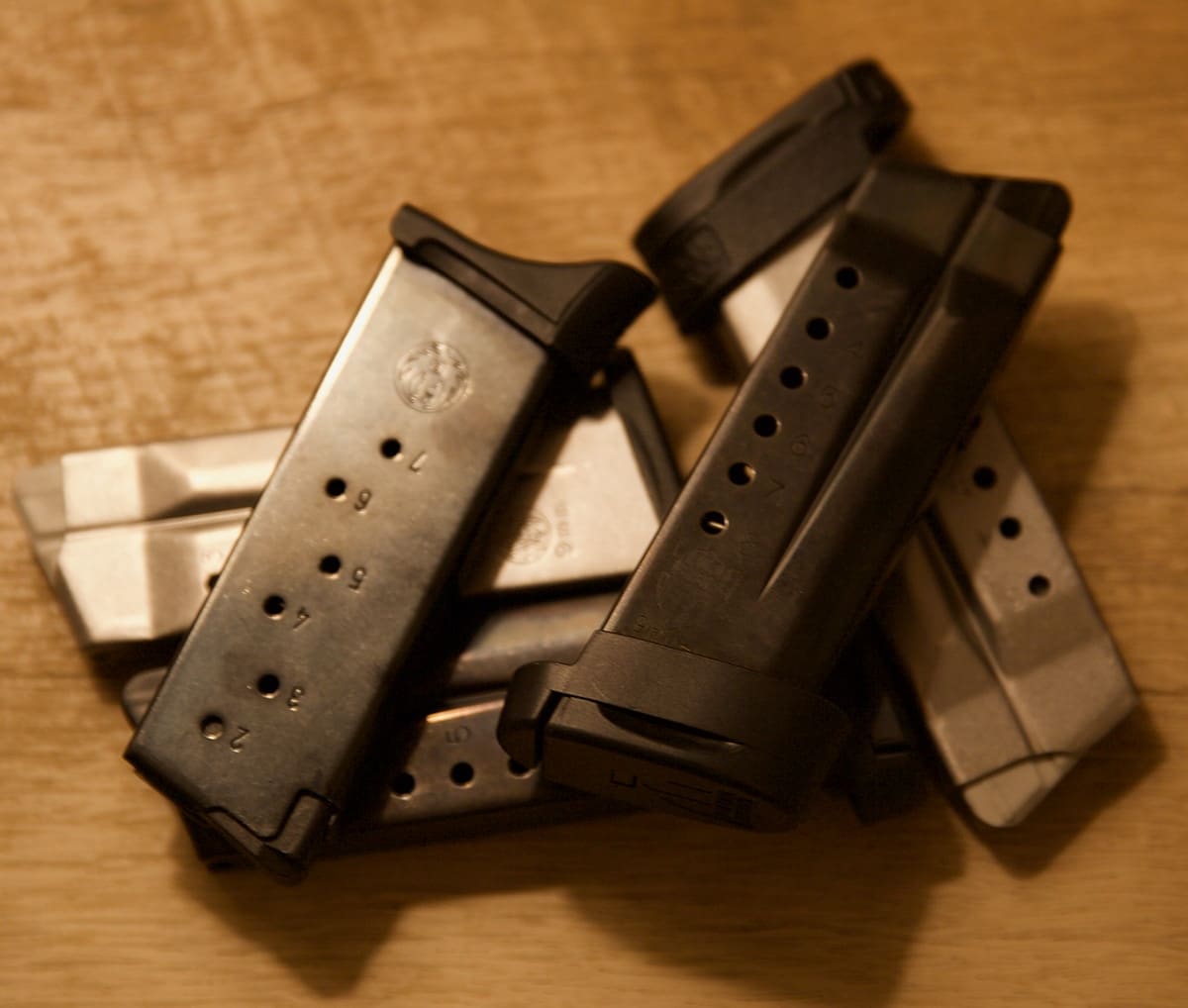 “The Shield, the XD-S, the Glock 43, that’s an obvious trend even going all the way back to the Ruger LCP,” Rob Pincus told Guns.com in a conversation at SHOT Show in January.

Pincus, a renowned firearms instructor, is in the process of designing the PD10 under his new gun start-up Avidity Arms. The PD10 is a 9mm that Pincus said he created as a single stack to “accommodate more hands and better carry-ability.”

Accommodating a larger group of shooters has never been more important than in recent years, with the influx of women entering the shooting sport. Women have driven the industry to alter both guns and gear and single stacks are no exception. Women, who traditionally, have smaller hands and prefer small guns for concealment frequently opt for single stacks such as the Smith & Wesson Shield, Glock 43 or Ruger LC9 for carry. The reduced girth of slimmed-down sub-compacts affords smaller palms a better grip, ensuring a more comfortable shooting experience. Additionally, women’s attire often forces shooters into purchasing smaller guns to conceal in dresses, skirts and tighter fitting clothes.

While this idea of a sub-compact seems like a nightmare for shooters with bigger hands, the industry has adjusted further by including extended magazines that offer more real estate for fingers with the added bonus of boosting capacity by one to two rounds.

Smaller hands and easier concealment aren’t the only reasons single stacks are proving themselves in the carry realm.

Ammunition has also played a crucial role in the design’s resurgence in recent years. The smaller diameter of the 9mm and even .380 ACP rounds, the most commonly used chamberings in single stacks, allow gun makers to shrink the overall size of pistols. Modern ammunition technology empowered the smaller rounds to pack just as much punch as its larger .40 S&W and .45 ACP counterparts; thus enabling gun owners to utilize a viable round in the smallest package possible without sacrificing terminal effectiveness.

“The truth is that the capability of the rounds have improved since many of the leaders in the training community formed their opinions,” Pincus told Guns.com in March regarding 9mm ammunition versus .45 ACP. “Personally, I think 9mm is the best choice for personal defense, regardless of how big, small, strong or tough you are. This is made even more obvious with smaller guns, especially single stack carry guns.”

Despite 9mm’s reign on top, die-hard .45 ACP fans haven’t been completely abandoned. Companies continue to offer single stack 1911s packing the .45 and Smith & Wesson has even gone so far as to offer their most popular single stack pistol, the Shield, in the venerable round.