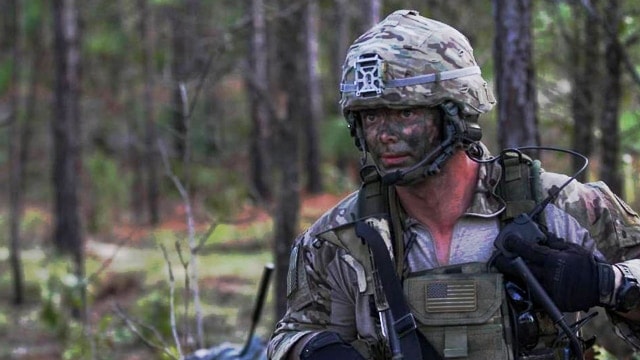 An Army soldier was killed Saturday in Iraq when an improvised explosive device blew up during a patrol outside Mosul as part of Operation Inherent Resolve.

First Lt. Weston C. Lee, 25, of Bluffton, Georgia died while conducting security as part of “advise and assist” support, according to the Department of Defense.

“Lee was an extraordinary young man and officer. He was exactly the type of leader that our Paratroopers deserve,” said Col. Pat Work, Falcon 6, commander of 2nd Brigade Combat Team, according to a post on the 82nd Airborne’s Facebook page. “Our sincere condolences and prayers are with his family and friends during this difficult time.”

Lee joined the Army in March 2015. He was deployed to Iraq in December 2016, according to the Army Times. It was his first deployment.

“He will never be forgotten,” reads the Facebook post. “We now turn our full attention to his Family in their mourning.”

The DOD says the incident that led to his death is being investigated.