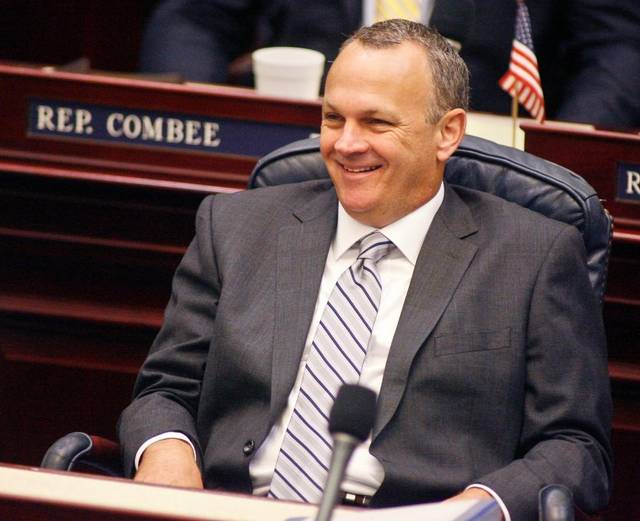 Republicans in the Florida House agreed Tuesday to kill a pro-gun bill in exchange for Democratic support of a bill to create a water storage reservoir for the Everglades.

The Miami Herald reported the horse-trade essentially left Sen. Greg Steube’s last pro-gun bill dead in the water, after it had been hastily added to the Tuesday calendar without the usual consideration in House committees.

The measure, Senate Bill 616, would have allowed lawful gun owners with concealed carry permits to store their firearms with security in courthouses.

The bill was all set to be heard in the House when Democrats struck a deal with Republicans at the last minute, promising their support for the Everglades water restoration bill championed by Republican Senate President Joe Negron.

“I told them I felt, ‘You take this wonderful bill in Senate Bill 10 that has a long way to go but it does a lot of work to protect the environment for Floridians, yet you’re willing to put forth a bill that will kill Floridians with gun violence,’” Cruz said.

“It was just simply unacceptable to the values of our caucus,” she continued. “So we want to move Senate Bill 10 along? We know that that’s the Senate president’s priority — but we are gun weary, so let’s kill a bill.”

Steube’s courthouse gun bill passed in the Senate on a 19-15 vote and likely would have been approved in the House had it been considered.