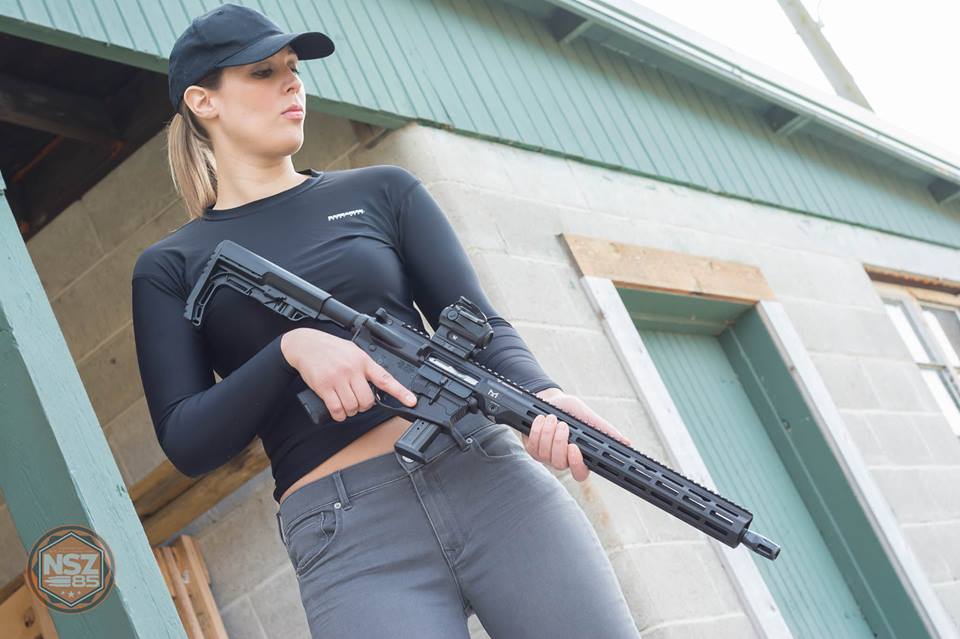 The first modular pistol-caliber carbine series by Nordic Components will be available from local dealers nationwide this week, the company announced Monday.

Nordic Components says the NCPCC, which began shipping in April, is a revolutionary carbine system in which shooters can use more than one style of magazine. The patented modular lower receiver feature a removable, interchangeable magwell that can be configured to run Glock or Smith & Wesson M&P magazines.

Nordic’s PCC offers a bolt that locks back when presented with an empty mag and an interface that matches the AR-15. This design gives shooters the ability to visually see that the rifle is empty and allows for rapid reloading.

“Nordic looked at the marketplace, from police departments to competition shooters. Many different types of pistols were represented,” Shanon Birr, Product Development Leader at Nordic Components, said in a statement. “We wanted to make one NCPCC that would work for the majority of users and would allow them the flexibility to change magazine types as their pistol of choice changes.”

The series, introduced at SHOT Show in January, is machined from solid 7075 billet aluminum and boasts a seamless design that blends the lower, upper and handguard. The NC-3 handguard is free-floated, using M-LOK for accessory mounting.

The NCPCC lineup is available in three 9mm configurations — a 16-inch rifle, an 8.5-inch short barrel rifle and a 8.5-inch pistol. Though only Glock and Smith & Wesson M&P magswells are the only ones available, Nordic Components says additional magwells and calibers are in the works and coming soon. No date has been offered on those yet. The current magwells retail for $149.

The PCC line retails for $1,599 with the company also offering a $1,699 California compliant model.