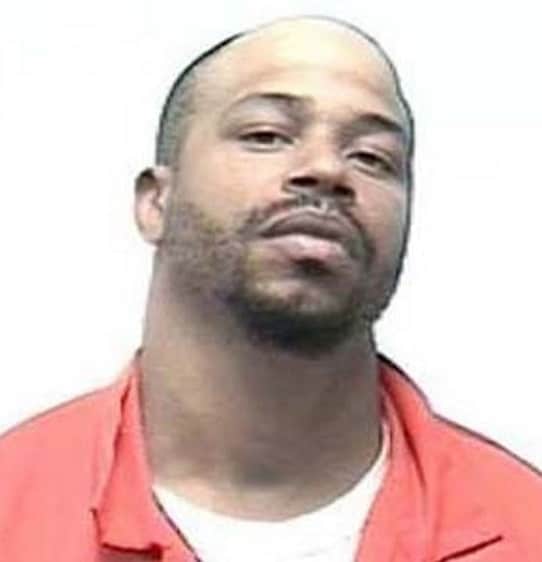 A  career criminal was sentenced Wednesday to 20 years in prison for unlawfully possessing a firearm.

According to a news release from the U.S. attorney’s office for the Eastern District of Tennessee, 37-year-old Cleveland man Angelo Goldston received an enhanced sentence, under the Armed Career Criminal Act, due to seven prior drug-related convictions and because the weapon he possessed was a sawed-off shotgun.

Witnesses testified during trial that Goldston brandished the sawed-off shotgun during an altercation with an unarmed man. The incident occurred in middle of the day in a Cleveland residential neighborhood, as children stood by watching.

“Goldston’s sentence reflects the danger and risk of harm his conduct posed to society,” said U.S. Attorney Nancy Stallard Harr. “The Sixth Circuit Court of Appeals previously recognized that sawed-off shotguns, by their very nature, are extremely dangerous and serve virtually no purpose other than furtherance of illegal activity. That danger is heightened when career criminals, such as Goldston, possess these types of weapons.”

“The sentencing illustrates the positive effect of the resources provided by ATF and our law enforcement partners to combat the violent crime. ATF’s priority is to provide the safe environment for the public,” added Steven Gerido, Special Agent in Charge, Alcohol, Tobacco, Firearms and Explosives.