Dark Storm Industries’ DS-10 rifles on the move to dealers 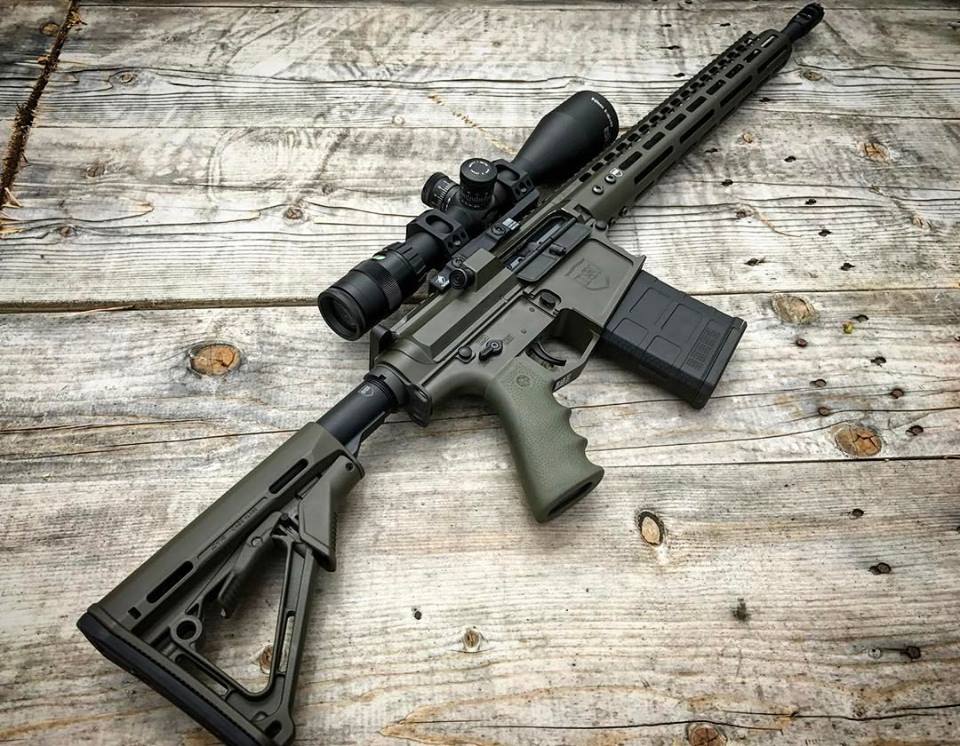 The DS-10 comes in a variety of configurations. (Photo: Dark Storm Industries via Facebook)

Dark Storm Industries announced via Facebook that its featureless and standard DS-10 designs have already begun making their way to dealers nationwide.

Announced in January, the DS-10 is chambered in .308 WIN and 6.5 Creedmoor. All rifles in the line feature billet upper and lower receivers, mil-spec buffer tubes and a mid-length direct impingement gas system.

Though the DS-10 comes in a bevy of configurations, the series is lumped into three main models — MOE, Typhoon and Lightning.

The company offers both standard and featureless variants of the three models allowing shooters in restrictive states like California and New York the ability to purchase. The featureless design is equipped with a non-threaded barrel, 10-round PMAG and Thordsen fixed rifle stock.