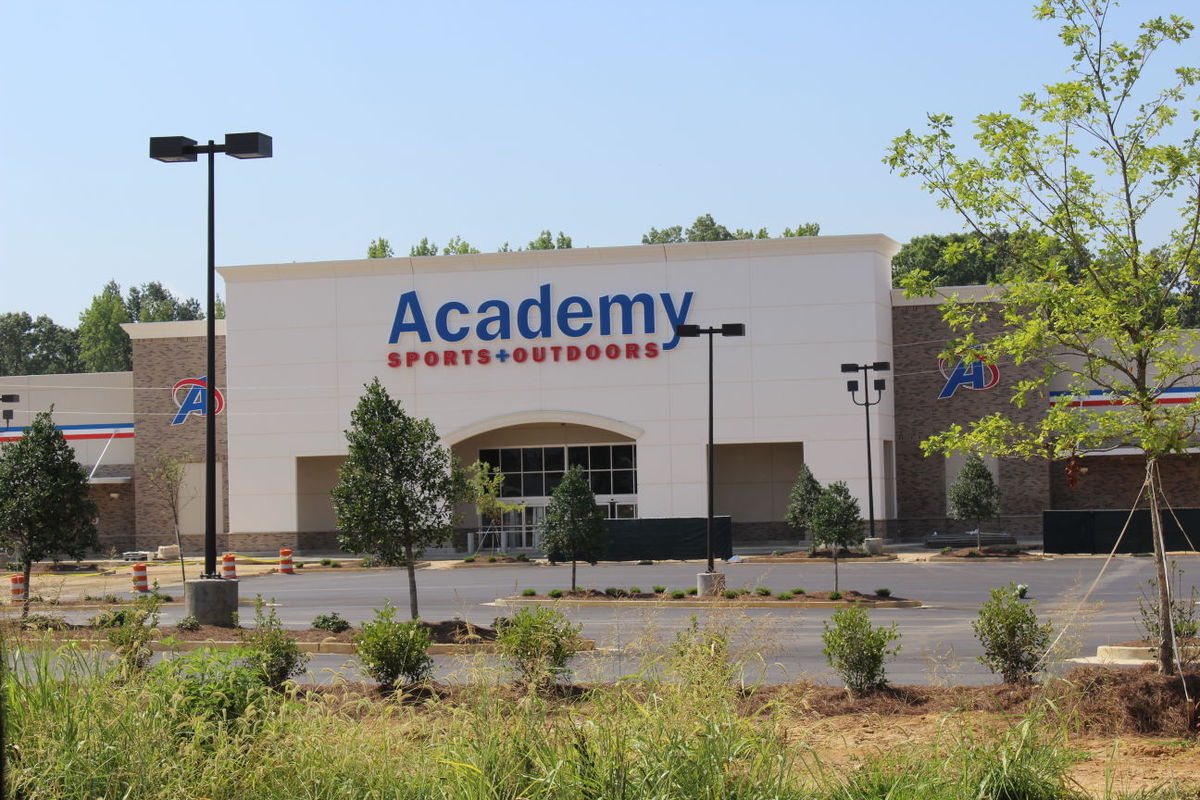 Thieves have stolen 67 guns from a delivery truck parked behind an Academy Sports store in Olive Branch, Mississippi.

The Clarion-Ledger reported the Bureau of Alcohol Tobacco and Firearms and the Olive Branch police are investigating the theft of some 61 handguns and six long guns.

Police said the delivery truck driver parked behind the store and fell asleep on Sunday night before an early Monday morning delivery. When the driver awoke, he saw that the guns and ammunition were missing from the truck.

ATF Spokesman Special Agent Kevin Moran said authorities were alarmed that so many firearms were stolen at once.

“In general it’s always a concern when any number of firearms are taken from legal commerce and diverted to criminal activity, but even one gun is one too many,” Moran said. “Of course this is a priority for the ATF to be involved in, and we hope to recover every firearm and the information that leads to the arrest and conviction of those involved. It’s a huge priority.”

While stolen guns often end up in the hands of other criminals, Moran said it was too early to tell where the guns stolen from Olive Branch could go.

“Whether it’s gang related, or it could be cartel related, we don’t know yet,” he said. “Are the guns going to funnel south? I have no clue at this time to say if they’re going to Mexico or up to Chicago, but we follow investigative leads to answer those kinds of questions. Right now it’s way too early to speculate on the end location of where these guns end up.”

Mississippi Association of Gang Investigators spokesman Agent Daniel Dunlap said that from his experience, the guns would most likely end up on the streets, noting that he could not remember a case in which criminals used legally purchased guns to commit their crimes.

“Anytime that amount of guns is stolen, you have to wonder where they’re going. In my experience they end up back on the streets, back in the hands of gang members because there’s always a market for stolen guns because they can’t be traced,” Dunlap said. “They’re used in a crime, then either tossed or found years down the road.”