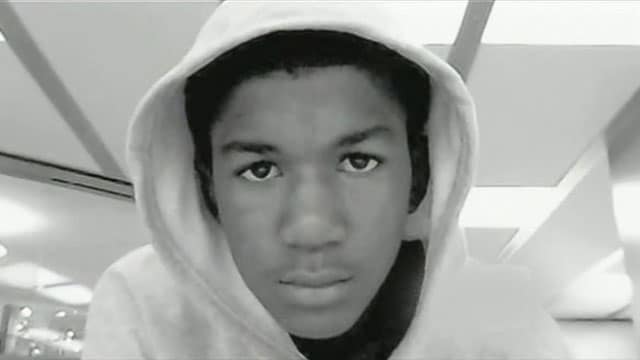 On May 13, the parents of Trayvon Martin will accept a posthumous college degree on behalf of their son, who was fatally shot in Sanford, Florida, on February 26, 2012, during a confrontation with neighbor watch captain.

Florida Memorial University announced the news last week. Martin will receive a Bachelor of Science in Aeronautics, with a concentration in flight education. The choice was made based on “his love for planes and the steps he took during his young life toward becoming a pilot,” the college noted.

Martin, who was 17-years-old when he died, took aviation classes in high school and attended an aviation camp which was created by Barrington Irving, who graduated from FMU in 2007 and went on to become the youngest, as well as the only black American, to fly around the world solo.