10 shot in Chicago during memorial for victim of fatal shooting 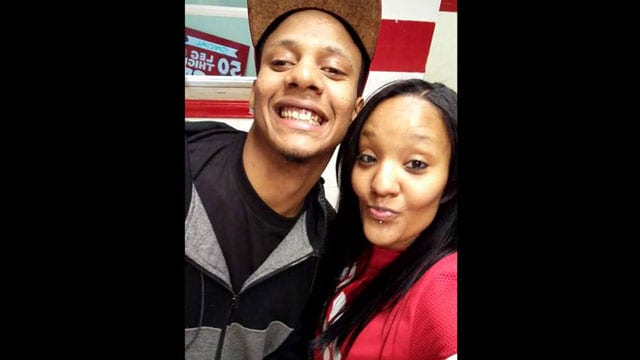 Siblings Michael and Adriana Williams were killed in a Sunday evening shooting at a memorial service at a Chicago park. (Photo: Chicago Tribune)

A Sunday evening memorial service in Chicago for a shooting victim was the scene of another shooting that left two dead and eight more wounded.

Gunfire erupted at Brighton Park around 5:20 p.m. as people gathered to celebrate the life of 26-year-old Daniel Cordova, who was shot and killed earlier that same day.

The shooting was characterized as “another brazen act of gang violence” by Chicago police First Deputy Superintendent Kevin Navarro.

“They were just coming to pay their respects. You expect people to respect that,” said Willie Glover Jr., the older brother of Adriana, 27, and Michael, 24, both of who were killed in the afternoon shooting.

Eight others, ages 19 to 26, were injured in the shooting, all of who are expected to recover.