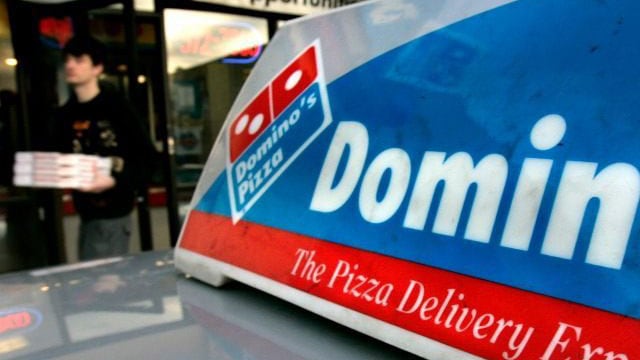 A 16-year-old boy was fatally shot and his 16-year-old accomplice is facing charges after the duo attempted to rob a Domino’s delivery driver at gunpoint over the weekend in Mesquite, Texas.

Authorities say the driver, whose names has not been released, went to a home around 11:20 p.m. Saturday to deliver an order that was placed online. However, the driver was met at the door by the two teen suspects, one of who was armed with a gun.

The armed suspect, later identified as 16-year-old Wayne Delaney Osborne, aimed his gun at the delivery driver’s head and fired, narrowly missing him. But the driver was also armed and returned fire, striking Osborne, who responding officers found lying nearby.

Osborne was rushed to the hospital, where he was pronounced dead. A second teen, whose name was not released, was placed in custody and charged with aggravated robbery.

According to police, nobody lived at the home where the driver attempted to make the delivery and it was waiting to be leased out. Authorities believe the teens knew the house was empty and used it as a setup.

Management at the Domino’s franchise said Saturday night’s incident makes the seventh time their delivery drivers have been robbed, although it’s unclear if Osborne and his accomplice were involved in those robberies.

The driver, who is not facing any charges at this time, is on paid leave while he recovers and copes with the crime.