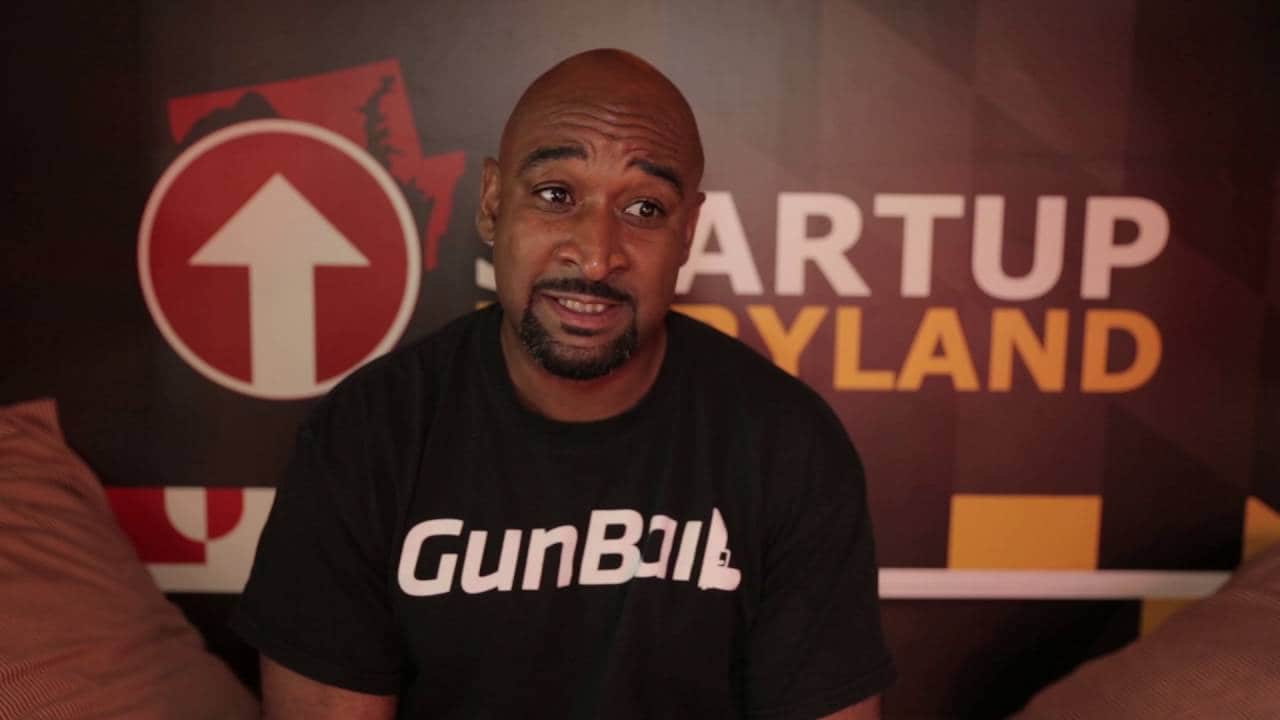 The Baltimore City Council is considering a resolution that would allow people who have been arrested to turn in their guns in exchange for bail.

The Baltimore Sun reported the outside-the-box proposal was the brainchild of convicted murderer Trevor Brooks, who attended a Silicon Valley entrepreneurship program after he got out of prison.

After the program, Brooks developed an idea for an app called GunBail, which could be used by nonviolent inmates in holding to post bail by offering up their firearms as payment.

The company’s website outlines a process in which family members of those in holding would be able to use the app to take a picture of the gun, list the inmate associated with the firearm, and then securely package and drop off the firearm at a GunBail drop-off location.

Baltimore City Councilman Brandon Scott proposed a resolution Monday in support of Brooks’ idea, arguing the company would give authorities another option to try and reduce the amount of potential crime guns circulating throughout the city.

“We have to be thinking as creatively as possible to get guns off the streets,” Scott said. “I’m just hopeful we’ll be able to be on the cutting edge of something.”

Brooks said he hoped his company could do more to specifically target illegally obtained firearms, as it would be dealing with inmates already in the criminal justice system.

“These are what I deem crime guns,” Brooks said, “the guns that will be used in the next random act of violence.”

In order for the resolution to gain any traction, it would have to be supported by the Baltimore Police Department, the judiciary and state’s attorney’s office.

Baltimore Police spokesman T.J. Smith said officials had spoken with Brooks about his idea and that it would be seriously considered moving forward.

“We’re always looking for creative ideas to get guns off of the street,” Smith said. “Something this serious deserves a lot of scrutiny.”

“At a time where gun violence continues to plague our communities and bail reform is at the forefront of our minds, such innovative programmatic concepts are inspiring,” she said. “We thought the program required more development from a legal standpoint.”

Brooks–who developed the idea while serving a lengthy prison sentence for what he described as an accidental shooting of his childhood friend–said he thought the program could remove thousands of guns a month from city streets, but the process has not yet been run through a pilot test.

So far this year, Baltimore Police have seized 438 firearms. Approximately 118 people have been killed by gunfire this year in the city and 200 more wounded.