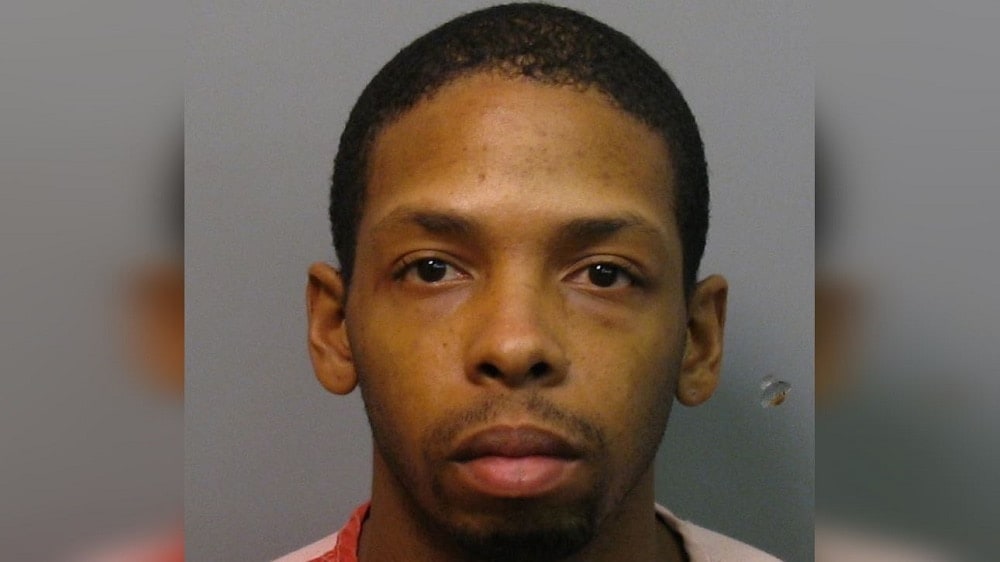 A man from Birmingham, Alabama, was sentenced Monday to 15 years in prison for possessing a firearm while being a felon.

Rice was arrested on May 21, 2015, after police officers were dispatched to his Birmingham home due to a complaint of an armed male causing a domestic disturbance. Upon arrival, police found Rice holding a beer in one hand and a shotgun in the other and immediately arrested the man.

In April 2016, a federal grand jury charged Rice with being a felon in possession of a firearm. Because he had previously committed three violent felonies, Rice qualified to be sentenced under the Armed Career Criminal Act.

“Today the defendant’s prior violent felony convictions finally caught up with him. The sentence imposed should serve as a reminder to all convicted felons that possession of a firearm by a convicted felon is a serious offense,” said Posey.

“The sentencing illustrates the positive effect of the resources provided by ATF and our law enforcement partners to combat the violent crime. ATF’s priority is to provide the safe environment for the public,” said Steven Gerido, ATF special agent in charge.

The ATF and the Birminigham Police Department investigated the case.