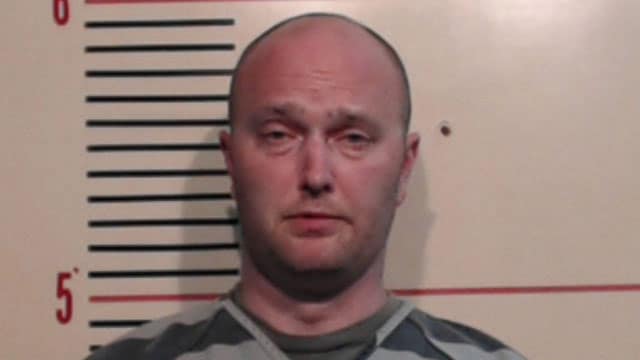 The Balch Springs police officer who killed a 15-year-old while responding to a call about a house party in Texas last week now faces murder charges.

The Dallas Sheriff’s Department said Roy Oliver turned himself over to authorities shortly after issuing a warrant for his arrest Friday. He has since been released on a $300,000 bond. The department added the arrest does not conclude the investigation into the death of Jordan Edwards.

Oliver was one of two officers responding to a call about the house party on April 29. While the two officers searched for the homeowner, they heard gunshots ring out and the party became a chaotic scene.

Oliver walked outside to see a vehicle leaving the area, retrieved a rifle and opened fire. He described the vehicle as backing toward him in “an aggressive manner,” but a review of his body camera — a video that has not been released to the public — showed the vehicle actually driving away from him when he opened fire.

The shots struck 15-year-old Edwards, who was sitting in the passenger seat, in the head. He died a short time later at the hospital. It’s unclear where the initial sound of gunfire originated. Investigators said Edwards and the other occupants in the vehicle were unarmed.

Edwards’ parents released a statement through their attorney, S. Lee Merritt, saying Oliver’s arrest “has brought a bit of reprieve in a time of intense mourning.”

“Although we realize that there remain significant obstacles ahead on the road to justice, this action brings hope that the justice system will bend against the overwhelming weight of our frustration,” the Edwards said.