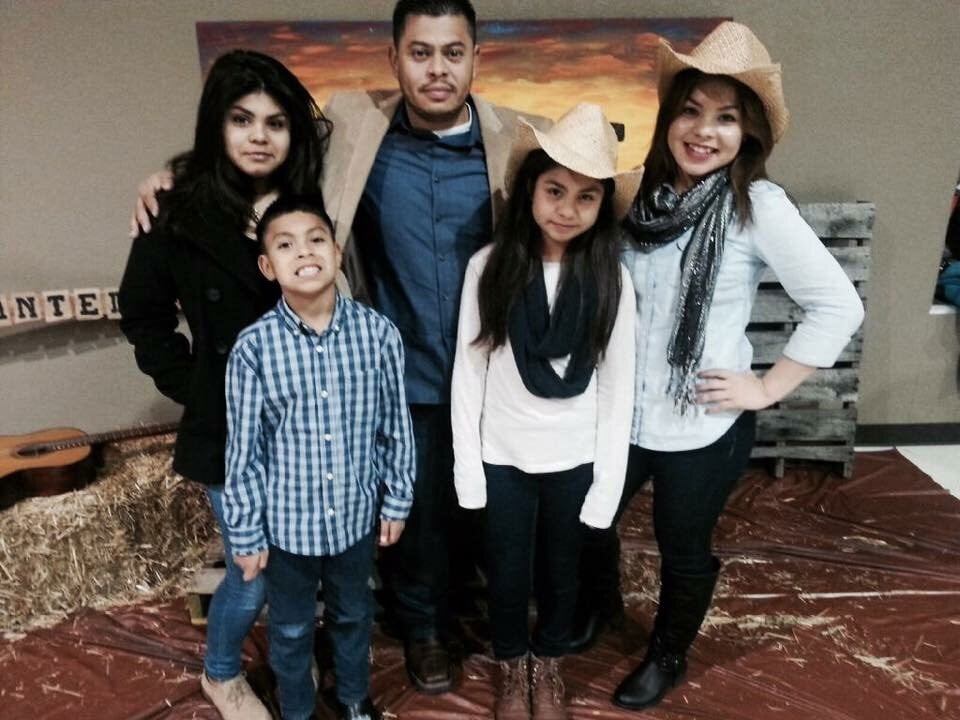 Cesar Perez, pictured here with his four children, was gunned down in a Texas bar last week. (Photo: Go Fund Me)

An active shooter situation at a Texas sports bar last week was brought to an abrupt end by a bar patron who was legally armed with a gun of his own.

The incident unfolded around 6:17 p.m. on Wednesday, May 3 at the Zona Caliente Sports Bar. The Arlington Police Department confirmed in a press release that two people were killed – the bar manager and the suspect who shot him.

Witnesses say the suspect, who was later identified as James Jones, 48, entered the bar and confronted the manager, Cesar Perez, 37. As Perez attempted to calm Jones down, Jones opened fire, fatally striking Perez.

However, a man authorities referred to as a “good Samaritan” was in the establishment eating dinner with his wife when the gunfire erupted. The man was armed with a gun of his own, told his wife to get down, then shot Jones.

Arlington Police Lieutenant Chris Cook told NBC News at that point, Jones started firing at the door, noting that he likely did so not knowing where the gunfire was coming from. Cook described the scene as “chaotic.”

Jones died as a result of the gunshot wounds and no one else – other than Perez – was injured.

“We’re thankful that the good Samaritan acted quickly and decisively to end the threat,” Cook said. “We never recommend people get involved. That’s a personal decision that a citizen has to make.”

“He definitely had the capacity, if he wanted, to commit further violence and potentially kill other patrons in the business,” Cook said of Jones.

The investigation is ongoing and authorities have not released a possible motive for Jones at this time. Cook said there are “no plans” to charge the good Samaritan.

Zona Caliente noted on its Facebook page “in respects to Cesar Perez” the establishment will remain closed “until further notice.”

According to a Go Fund Me campaign, Perez leaves behind four children, ages 10 to 18. He was described as a loving father and a “hard-working family man who dreamed big.”