Dispatches from gun country: 'If Jesus told me to disarm, I would' 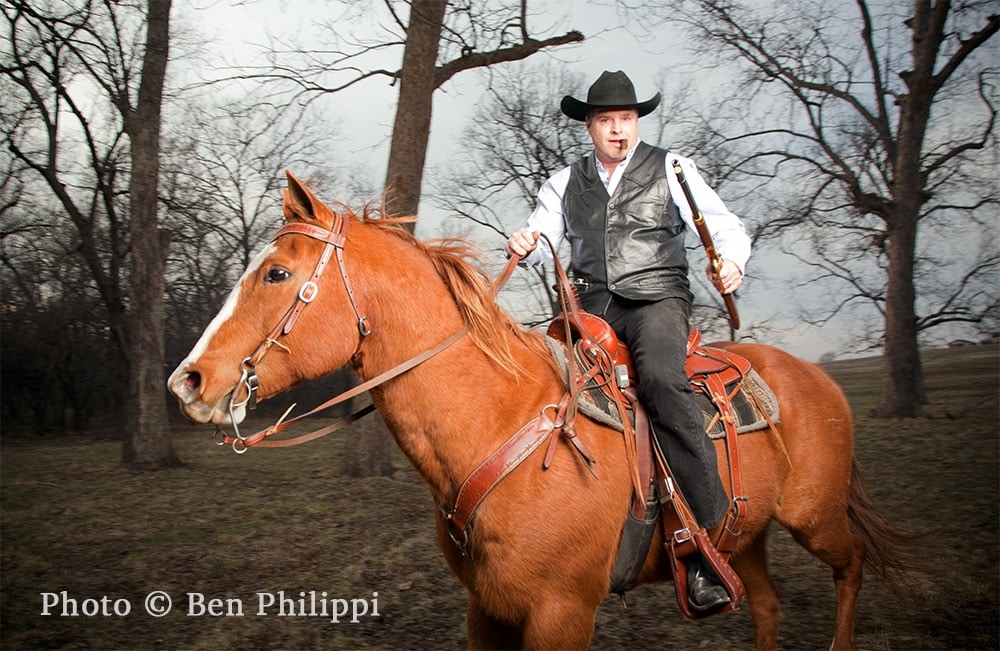 Mark Muller made headline news in 2009 when CNN interviewed him about a deal he was offering at his car dealership in Butler, Missouri. If you bought a truck from him, he’d give you a free AK-47. This led to him gracing the cover of a book called God, Guns & Guts, and then starring in a tv show on History Channel called God, Guns & Automobiles. He continues to speak his mind, live his life large and rally behind America’s founding principles.

Freedom from tyranny with the right to defend ones property, family and person is an inalienable right granted to us by our creator, not man, and I’ll be damned if another man will take it away,

Now, if Jesus told me to disarm, I would. But to no man or government will I ever surrender.

As the world seems to be crumbling around us, the liberals want us to disarm, as if they wanted to speed up our demise. It makes no sense to me at all. The 100 million plus slaughtered by their own people in the last century alone is proof. Thus, with history as our guide, our course is clear.

Hunting is a pure pleasure, and connects ones soul to God and the vast universe when communing with nature, while pitting man against beast. The left in this country want you to believe The Second Amendment is about hunting and how we do not need certain guns to hunt. But it’s not about hunting and never has been!

Don’t ever give up, EVER.