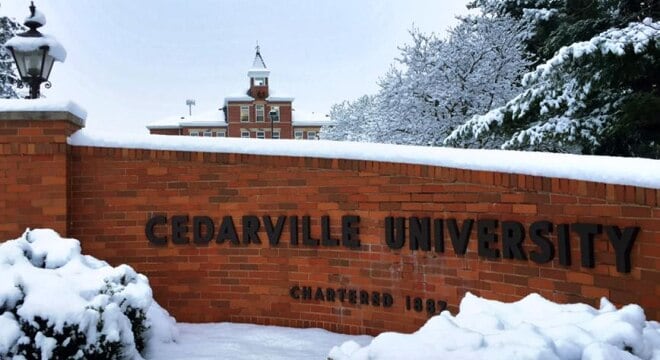 Trustees at an independent Baptist college voted this week to approve a policy that will allow faculty and staff with concealed carry permits to bring their handguns on campus.

The move, by Cedarville University, would take effect in August and could be the first in Ohio to adopt such a policy in the wake of a bill signed last December by Republican Gov. John Kasich freeing schools to decide their own gun free zones.

The expansion, under consideration for a year, came after a survey conducted by the school found that three out of four of staff members polled supported the move.

Jim Irvine, board president of the Buckeye Firearms Association, a state gun rights group, said other colleges and universities in the state are having discussions over their own potential policy changes.