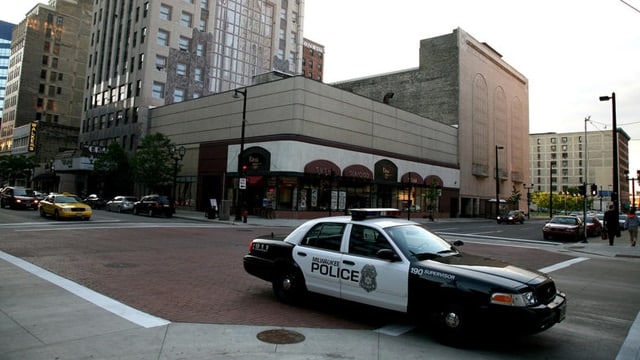 There were 654 total use of force incidents on the part of Milwaukee police last year, the lowest number since 2013. (Photo: Vincent Desjardins/Flickr)

Police in Milwaukee used their service weapons against residents seven times in 2016, the lowest number in eight years, according to a report compiled last month.

But despite that low figure, the year-to-year trend has been inconsistent, according to the study, which analyzed use-of-force incidents by the Milwaukee Police Department last year.

In six of the seven incidents last year, officers used their firearms on armed individuals. Five of them had guns and one had a knife. Five of the seven subjects shot at were struck by gunfire, and three of them died.

One of those killed was 23-year-old Sylville Smith, who was gunned down by former officer Dominique Heaggan-Brown on Aug. 13. The fatal shooting sparked two days of riots in Milwaukee. Heaggan-Brown was fired and subsequently charged with homicide.

In addition to statistics on use-of-force against humans, the report outlines the number of times MPD officers have used their firearms on dogs in recent years. In 2009, MPD officers fired on 39 dogs. Last year, they shot at 19. Of those, 17 dogs were hit and 12 died.

Supervisors are required to complete a use-of-force report whenever MPD officers shoot their gun, use their baton, or use a chemical agent or stun gun. They also must report any incidents where a department canine bites a person, when officers strike citizens, or whenever a person is injured or claims injury.