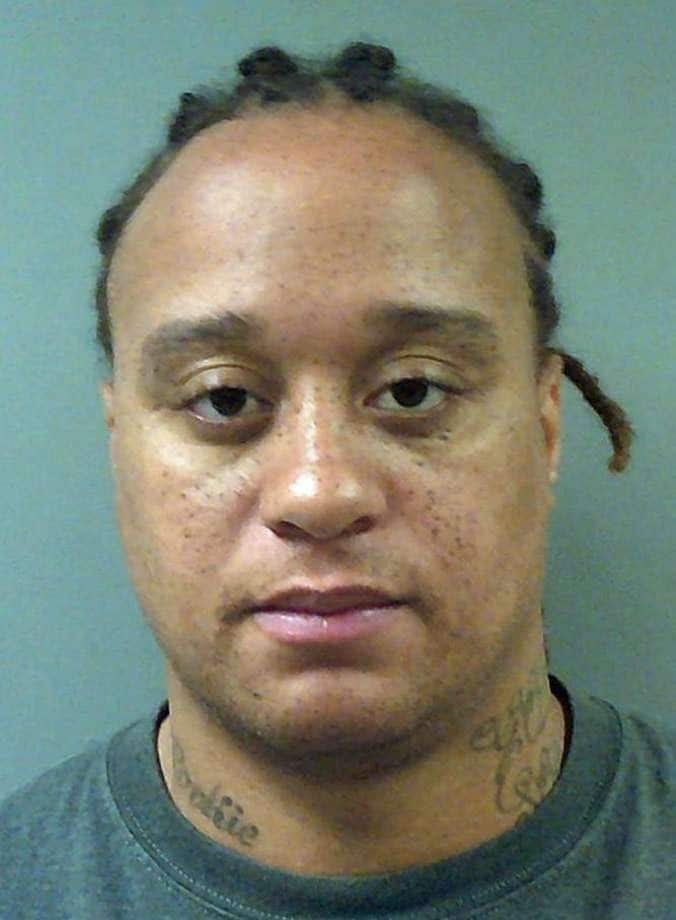 Robert Bowens, a previously convicted felon, is facing multiple charges after being on the run for nearly three weeks. (Photo: Connecticut State Police)

Authorities in Connecticut captured a convicted felon Tuesday who became a fugitive after he pulled a gun on and assaulted two State Troopers during a traffic stop last month.

Connecticut State Police confirmed in a press release that after nearly three weeks of being on the run, Robert Bowens, 33, of Bridgeport, was arrested shortly after 7 a.m. He was taken into custody without incident, according to Bridgeport Police Detective Robert Martin, a member of the task force responsible for Bowens’ apprehension.

The search for Bowens started on April 22, following a traffic stop around 6:25 p.m. Trooper John List initiated the stop after he noticed a Ford Taurus driven by Bowens speeding and making dangerous lane changes. During the stop, List believed Bowens to be acting in a suspicious manner and asked for consent to search the vehicle, which Bowens gave.

Around that time, Trooper Christopher Costella arrived on the scene to assist List. A search of the vehicle turned up a stun gun and 19 bullets.

Costell then instructed Bowens to turn around and place his hands behind his back for arrest, but instead of doing as instructed, Bowens fled on foot and ran to the other side of the highway where he was nearly struck by a tractor trailer, according to reports from the Hartford Courant.

The pursuit ended in a tussle, during which time List realized Bowens was holding a silver handgun. Costella then deployed a stun gun, which had no effect on Bowens, who continued to “aggressively resist.” During the struggle, which was happening on the shoulder of the highway, the magazine from Bowens’ gun fell to the ground and was run over by passing vehicles.

List said during the struggle, Bowens aimed the gun at him and held his finger on the trigger of the gun, which was later found to have a single round still in the chamber.

The troopers were eventually able to get the gun away from Bowens, but he continued to wrestle with the officers. During that time, several of Bowens’ family members arrived on the scene and began yelling at the troopers, who again lost control of Bowens.

Once free, Bowens stood up, ran off and jumped into a nearby Infiniti SUV, which was parked on the other side of the highway, facing the opposite direction of traffic flow. The SUV was believed to have been driven by a member of Bowens’ family.

The vehicle then drove off and led troopers on another chase. Bowens was able to escape during the second pursuit, after such time he remained a fugitive for nearly three weeks.

Authorities did not provide details on Tuesday’s apprehension of Bowens, but confirmed that it was a corroborative effort between multiple law enforcment agencies, inlcuding the U.S. Marshals Connecticut Violent Fugitive Task Force and the Bridgeport Police Department.