Russians recover lend-leased U.S. tank from river it fell in 75 years ago (VIDEO)

Specialists from the Russian Defence Ministry recently pulled a U.S. tank from the bottom of the Don River where has been since the summer of 1942.

The Russian Defense Ministry on April 29 announced the recovery of the tank, an M3 Stuart, along with a host of unexploded munitions. While the tank’s turret was missing, its hull was still filled with live 37mm shells for its M6 main gun and several intact M1919A4 light machine guns.

From the markings on the vehicle, it appears the tank was part of the Soviet Red Army’s famous 24th Tank Corps, which at the time was fighting the Germans near the town of Ostrogozhsk during World War II. 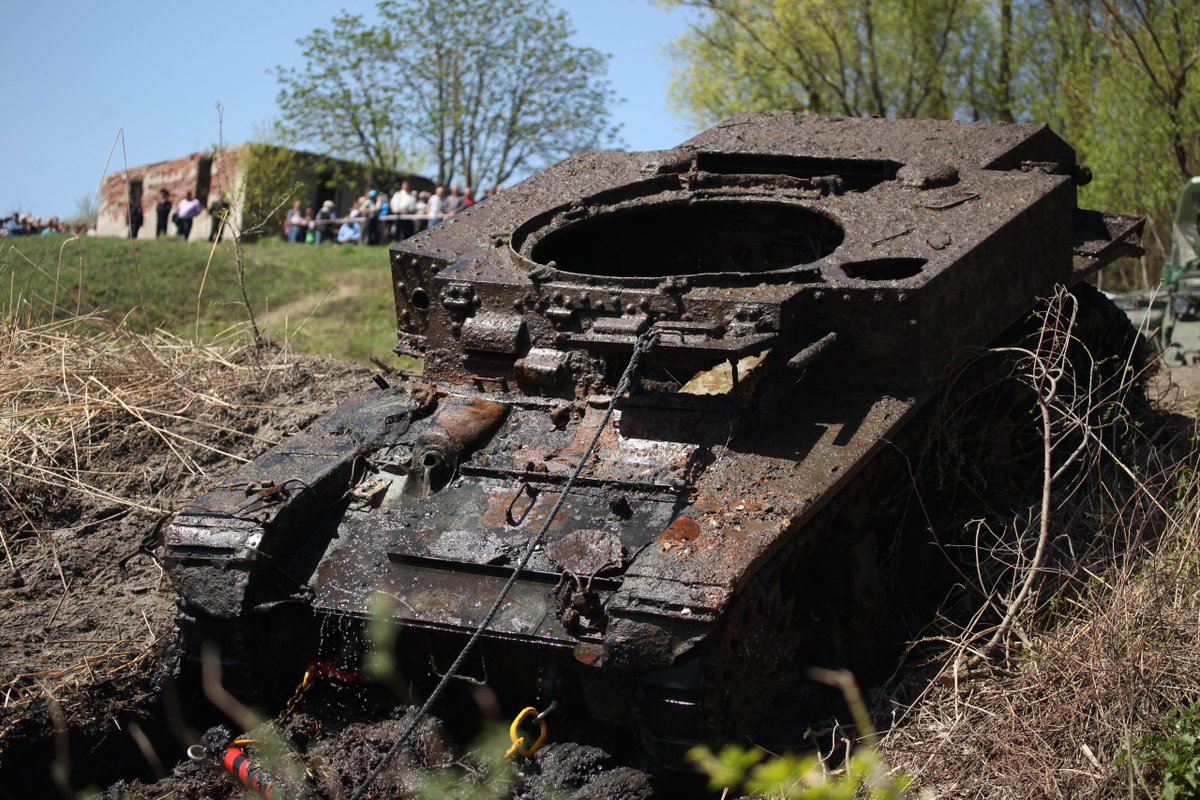 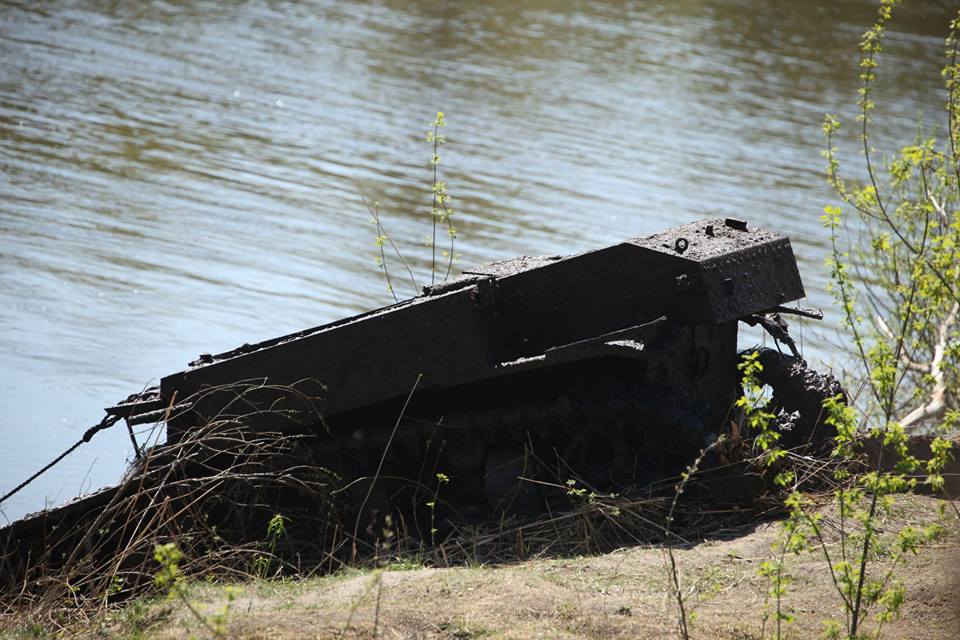 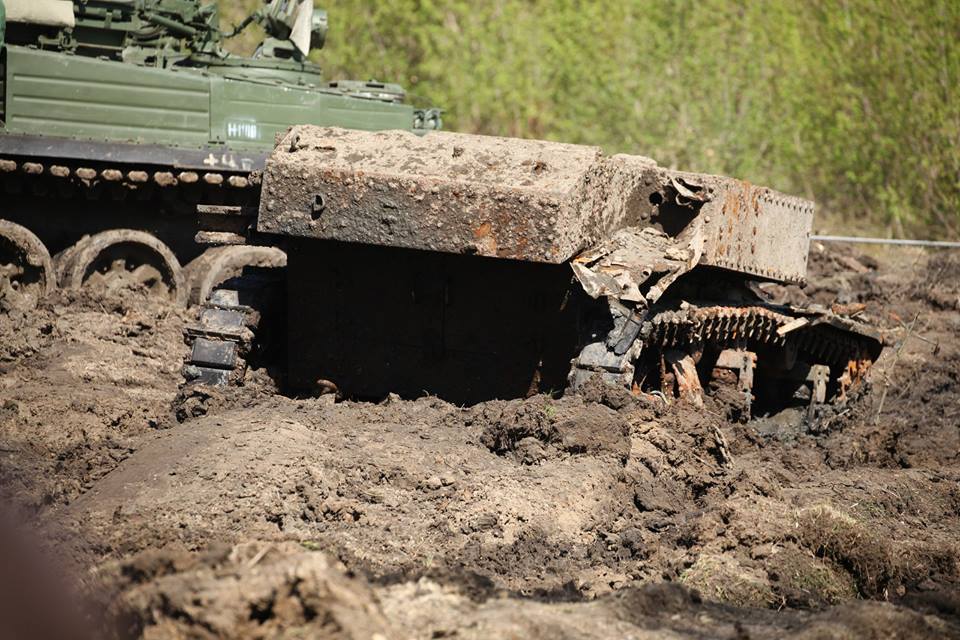 It is believed the tank went into the water during a withdrawal when a bridge was destroyed by the Germans.

While the Stuart, a 16 ton light tank, was outclassed by the Soviets’ own T-34 designs as well as most of the German tanks it would be pitted against, Stalin accepted no less than 1,676 M3s as part of Lend-Lease from the U.S. — though many were lost in German U-boat attacks on convoys at sea. 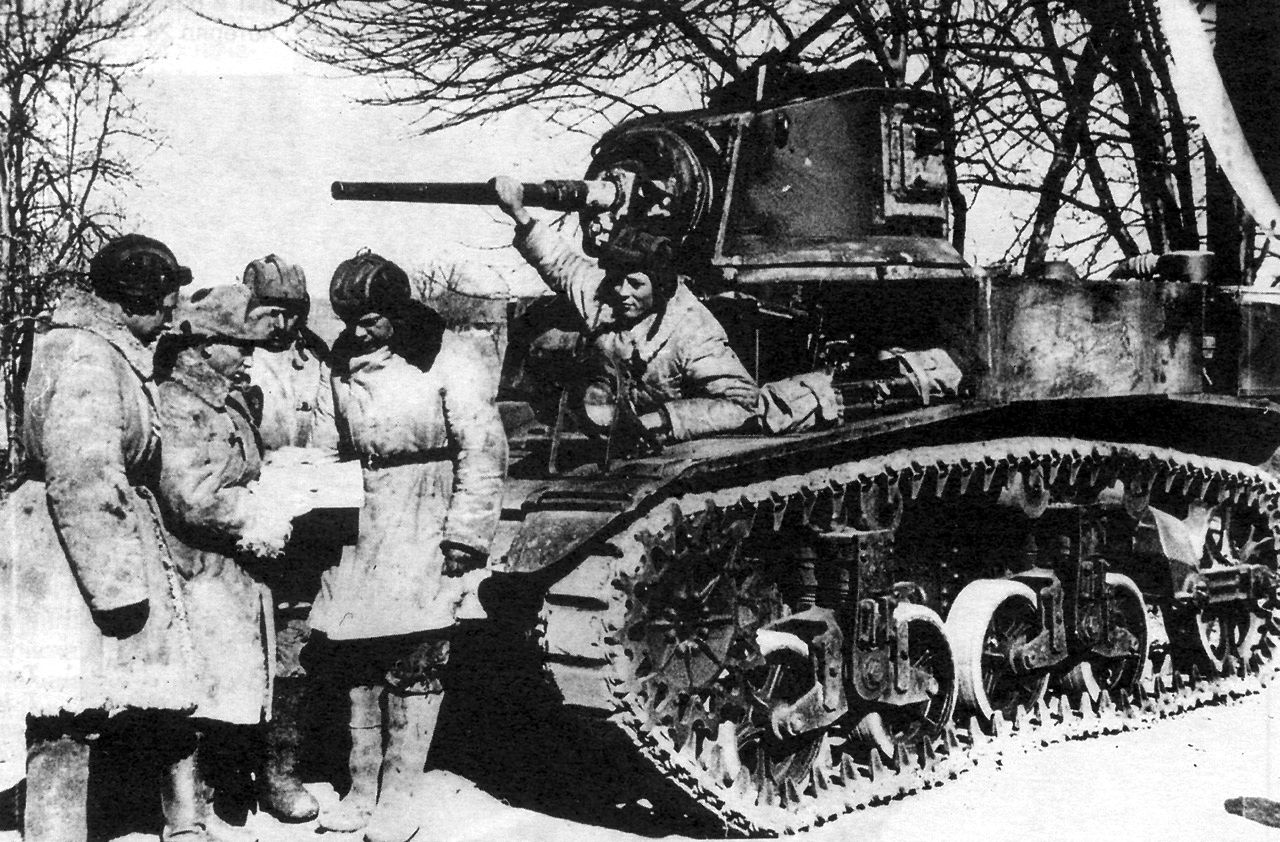 Some fought in the Stalingrad campaign and at least one, an improved M5A1 version, is at the Russian Tank Museum in Kubinka in restored condition.

Besides the Stuart, which will eventually go on public display, a ChTZ S-65 Stalinets tractor and the fighting compartment of a German Sturmgeschütz III (StuG III) assault gun was recovered as well. 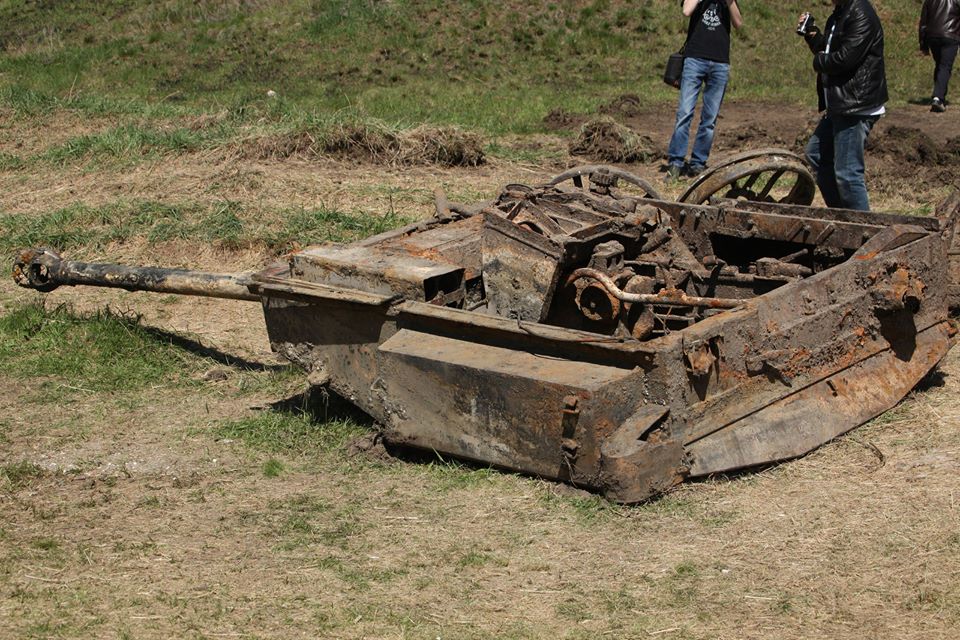 The compartment from the Stug still with readily identifiable markings. The things you find in Russia…