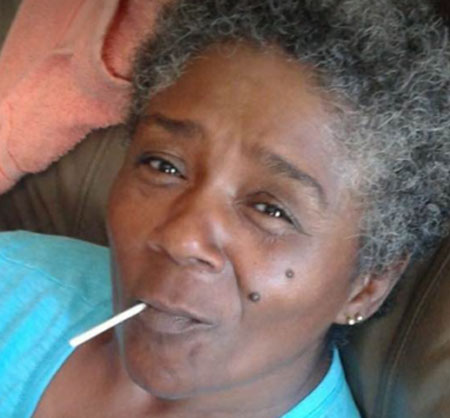 A 58-year-old woman from Macon County, Alabama, is dead and her granddaughter charged with her murder, while police have no clear motive for the act.

Ruth Pearl Pierson died as a result of the shooting and her granddaughter, 22-year-old Stephanie Pierson is behind bars.

The family was preparing to go to a funeral for the mother of Ruth’s live-in boyfriend around 11 a.m. Saturday when an argument erupted outside of the home and Stephanie shot her grandmother.

When police arrived, Ruth was found lying on the ground outside. She was pronounced dead at the scene.

“It’s really a tragedy,” said Macon County Sheriff Andre Brunson. “They were going to a funeral and now they have to plan another funeral. I haven’t ever seen anything quite like that.”

Brunson called it a “no-win situation” for everybody involved.