Missouri man gets 15 years for possessing gun involved in shooting 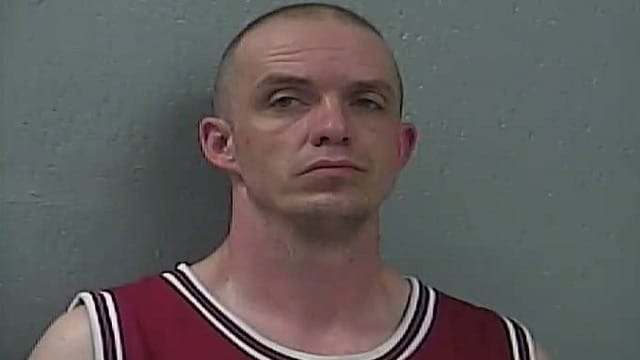 A man from Springfield, Missouri, was sentenced Wednesday to 15 years in prison for illegally possessing a gun that was used in a shooting.

The Department of Justice announced that 39-year-old Michael A Sheehan was sentenced as an armed career criminal, due to prior felony convictions, and will have to serve the time without parole.

Sheehan pleaded guilty to the charges on Dec. 13, 2016, admitting he had possessed a Smith and Wesson 9mm pistol he had used to shoot and injure another person. Police arrested Sheehan on May 11, 2016, a few days after the shooting.

Sheehan had three prior felony convictions related to drug-dealing charges and so was not allowed to possess any firearm or ammunition.

The Bureau of Alcohol, Tobacco, Firearms and Explosives and the Springfield Police Department investigated the case.