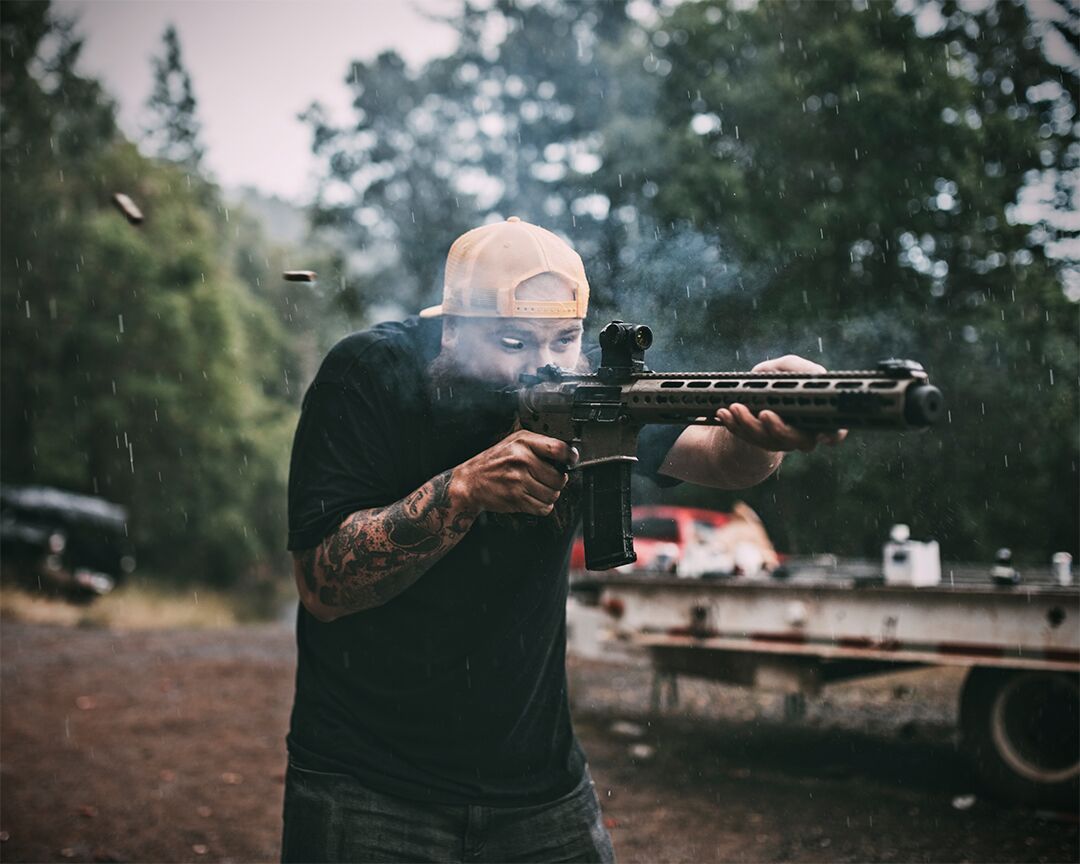 Noveske Rifleworks announced its latest design — the suppressed NSD rifle — has begun production and is awaiting ATF forms to ship to dealers.

The NSD serves up a short-barrel 300 Blackout configuration with a permanently attached Dead Air Sandman-TI silencer, making it a one-tax stamp rifle.

Featuring an oversized handguard based on the company’s NSR rifle design, the latest addition to the Noveske family also packs in an ALG trigger, Noveske ambi safety and Magpul furniture.

Noveske released a teaser video showcasing the NSD alongside its compadres the 7.5-inch Diplomat, N6 in 7.62×51 and a 300 Blackout replacement barrel for the FN 249 machine gun, but hasn’t offered much else in way of specifics on the suped-up SBR.

Though no official drop date on the NFA riddled rifle has been released, Noveske says ATF forms will head to dealers soon. In the meantime, Noveske fans can prepare their wallets as the company did mention that when the NSD goes live it will feature a MSRP of $3,250.