Authorities searching for second suspect in shooting that left 6 injured, 1 dead in Arkansas 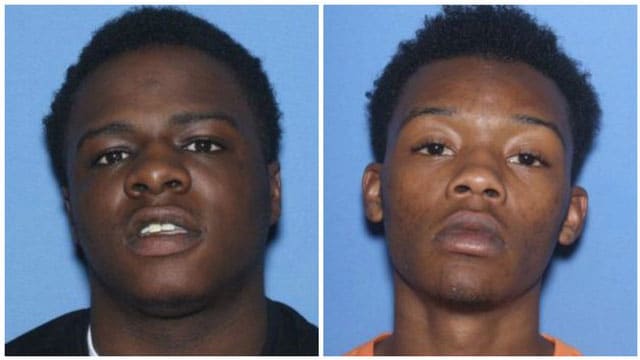 One person is in custody as authorities in Arkansas search for a second suspect who is believed to be responsible for a shooting in Jonesboro early Sunday morning that left six people injured and one person dead.

Police received a call about shots fired at a downtown event hall known as The Basement around 12:20 a.m., according to local reports. When police arrived, they found seven people had been shot, one of whom was pronounced dead at the scene.

The deceased victim was identified as 18-year-old Monterio Barnes. The remaining victims were rushed to area hospitals with at least one being med-flighted to Memphis. Their current conditions were unknown as of late Sunday night. The surviving suspects were identified as Stefan Hawthorne, 18; Carey Bell, 21; Steven Brimlett, 38; Asia Smith, 25; Devontae Fowler, 19; and Cordarius Jackson, 18, all of Jonesboro.

Authorities had not confirmed a possible motive as of late Sunday night, but according to witnesses, a fight broke out after security became aware of people attempting to sneak into the back door of the event hall. Witnesses also said the deceased suspect was not the intended target of the shooter.

Mere minutes before police were called, Lane, who is also known as “KK,” took to Facebook about someone being “weak” and not needing a pistol. After the warrant had been issued, Lane returned to social media proclaiming his innocence.