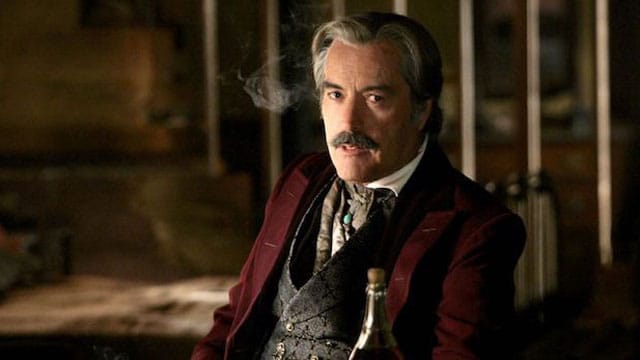 Powers Boothe, who played Cy Tolliver on the HBO series “Deadwood,” died of natural causes Sunday morning in his sleep.

Boothe, who was 68, left behind a wife and two children, Parisse and Preston.

Other notable roles included spots in Nashville, The Avengers, Sin City, and The Hatfields & McCoys. Boothe also won an Emmy Award for his role as Jim Jones in the 1980 series Guyana Tragedy: The Story of Jim Jones.

Boothe, who was the son of a rancher and born on a farm in Snyder, Texas, will return to Texas to his final resting place. According to Boothe’s publicist Karen Samfillipo, a memorial service will be held to celebrate his life, although a date has not yet been set.