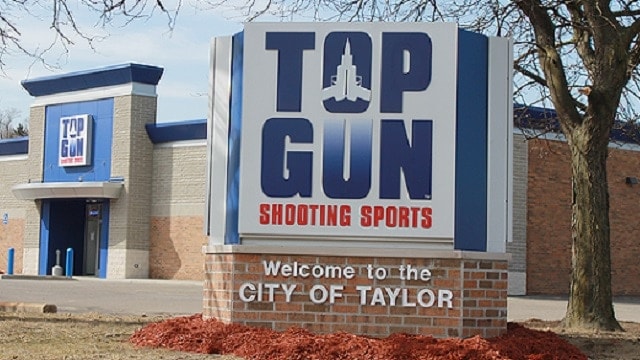 A Detroit firearms instructor is offering a free training day for women only, in hopes that even more women will start arming themselves.

During the workshop, Ector and other volunteer firearms instructors will teach any woman who signs up the ways of gun safety and will give the trainees the opportunity to fire off 21 rounds each.

“Six years ago, I saw a (media) story about a woman whose body was discarded, and I thought ‘someone should do something.’ Then I thought, ‘why don’t I do it?’” Ector said.

Ector, who became a gun rights advocate after being held at gunpoint and is offering the free workshop for the sixth year in a row, hopes the training will lead to more women carrying firearms.

“Every year, I get someone who’ll say ‘why is this only for women? You’re discriminating against men,’” Ector said. “Well … I just feel strongly that there are some crazy people out there, and women should be able to protect themselves.”

Around 50 women showed up the first year Ector offered the training. That number rose to 400 last year, and around 600 trainees are expected to show this year.

“You’re seeing more and more women arming themselves,” he said. “If giving women a free lesson by a credentialed professional translates into women just trying it, it’ll be a productive use of my time.”

According to a 2015 study by the Crime Prevention Research Center, concealed carry permits among women spiked by approximately 270 percent between 2007-2014, while permit numbers for men rose by 156 percent during the same period.