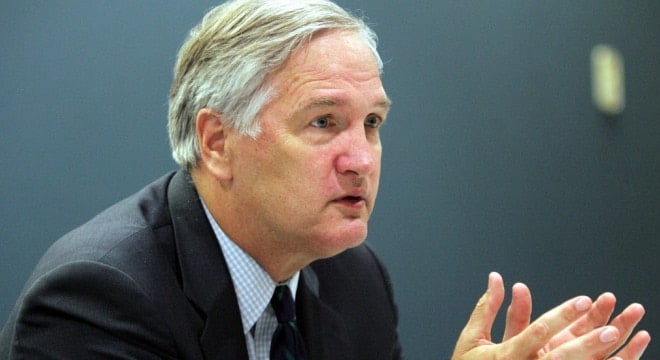 U.S. Sen. Luther Strange, R-Ala., is the latest lawmaker to come out in support of the Hearing Protection Act. (Photo: Alabama Today)

Another Republican Senator has signed on to a bill to deregulate suppressors while gun control advocates contend its passage would be “devastating” for public safety.

Strange, who has an extensive history of pro-gun actions while he was Alabama’s top cop, said he knows first-hand the potential health risk of hearing damage from the use of firearms.

“As an avid sportsman, I know that repeated exposure to loud noise can have real life effects,” Strange said in a statement. “By protecting recreational shooters, animals, and nearby communities from hearing loss and disruption, suppressors serve an important function for those who enjoy the great outdoors of Alabama.”

According to 2016 figures from the Bureau of Alcohol, Tobacco, Firearms and Explosives, there were 30,849 suppressors registered in Alabama, which ranked sixth in the country behind states such as Texas, Florida and Virginia which have much higher populations.

The legislation backed by Strange now has 15 Republicans signed on while a House version, H.R. 367, has 140 co-sponsors including three Democrats, but no date for committee hearings.

The measure would repeal National Firearms Act controls on the devices and treat suppressors as firearms – which would allow them to be transferred through any regular federal firearms license holders to anyone not prohibited from possessing them after the buyer passes an FBI instant background check. It would also eliminate the $200 tax currently charged for transfers.

As Strange announced his support, former U.S. Rep. Gabby Giffords’ Americans for Responsible Solutions group reiterated their contention that removing firearm suppressors from the control of the NFA is a pandora’s box of problems.