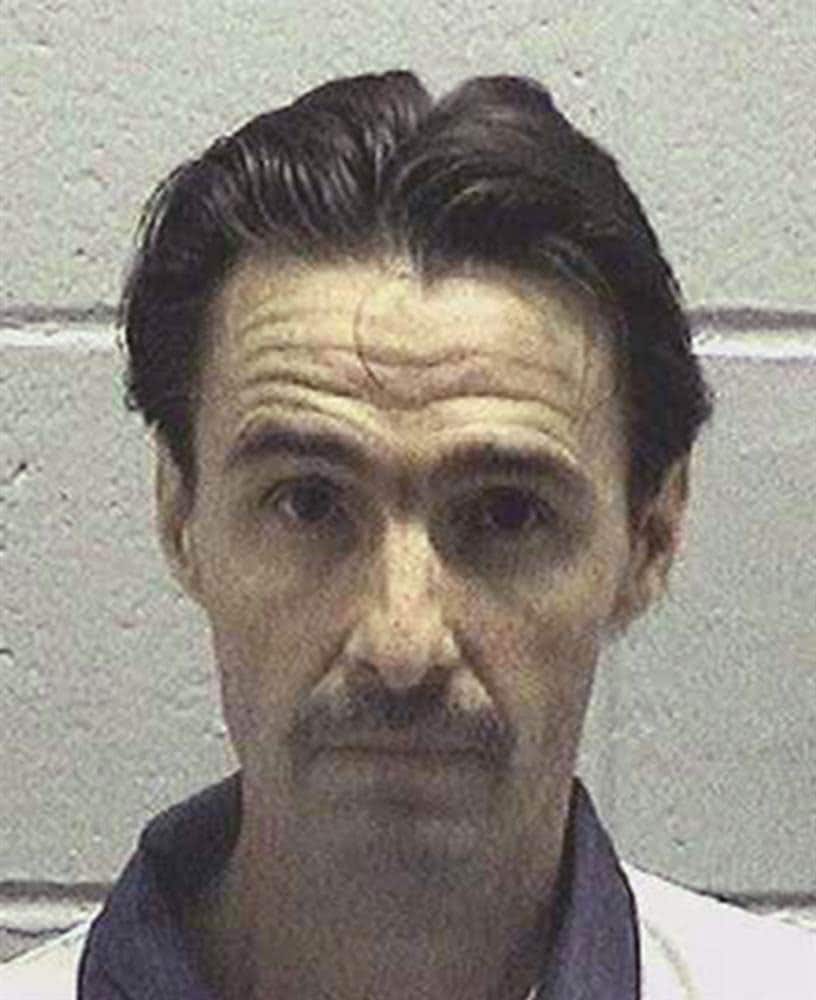 A 45-year-old death row inmate who is set to be executed Tuesday night in Georgia requested his death come via firing squad rather than lethal injection.

J.W. “Boy” Ledford Jr. argued that, for him, dying via firing squad was more humane than lethal injection. In his argument, Ledford cited recent problems with lethal injection drugs, as well as concerns with contraindications over prescription drugs Ledford has taken for years to treat nerve pain.

“There is a substantial risk that Mr. Ledford will be aware and in agony as the pentobarbital attacks his respiratory system, depriving his brain, heart, and lungs of oxygen as he drowns in his own saliva,” Ledford’s attorneys wrote in the request.

Nonetheless, Ledford’s request for a firing squad was denied, as was his bid for clemency.

Ledford was sentenced to die after he was convicted more than 20 years ago for the brutal murder of his neighbor, whom he had known his entire life. Authorities say the neighbor, a trusted friend and doctor who had given Ledford a ride home before he was killed, was nearly decapitated when Ledford sliced his throat.

“I’ve been doing this for 25 years and I’ve handled a lot of murder cases and I can’t think of many that come close,” Poston said.