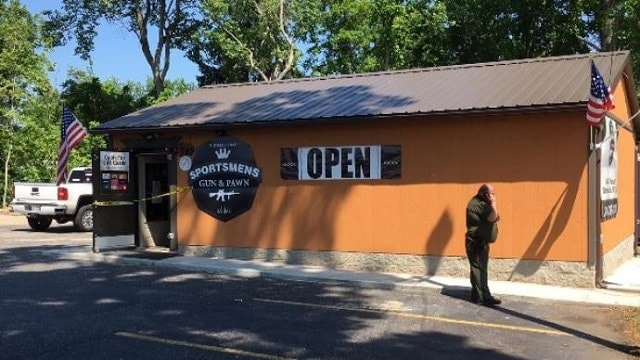 More than 100 guns were stolen from a West Virginia pawn shop Sunday night, causing anxiety for some community members.

Authorities have reported the thieves got away with more than 100 firearms, a number that community member Donna Burgess said has her worried.

“Unnerving,” said Burgess. “I’m not against guns but I’m for responsibility of guns, somebody is responsible for them.”

“It really hits close to home when things like that happen,” she said. “That’s very scary, very scary. We have enough problems around here with shootings. This just adds to the problems.”

The federal Bureau of Alcohol, Tobacco, Firearms and Explosives is investigating the case. The ATF told WSAZ that as of Monday afternoon, agents were still tallying up the stolen items and gathering evidence.