Attempted carjacking in Chicago leaves suspect shot in the groin 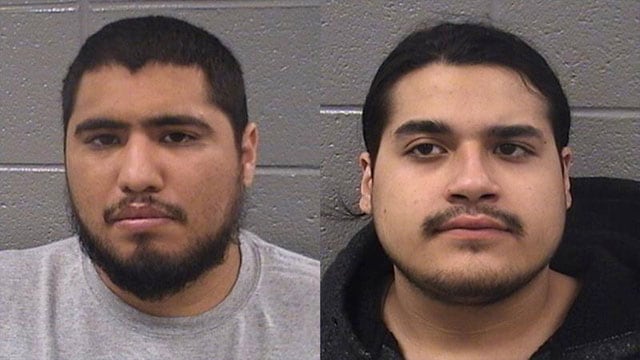 Two men are facing charges and one is recovering from a gunshot wound to the groin after an attempted carjacking in Chicago’s southwest side last week did not go as planned.

Guillermo Parada, 25, and John Zuniga, 22, are charged with robbery while armed with a firearm. Parada faces an additional charge of aggravated unlawful use of a weapon.

Police say on May 10, the two approached a man who was standing beside his car around 11:30 a.m., pulled a gun and demanded the man’s keys. The man, however, was armed with a gun of his own and shot Parada, as Zuniga fled on foot.

Parada was taken to the hospital and Zuniga was apprehended a short time later. Both are being held at the Cook County Jail, Parada on a $750,000 bond and Zuniga on a $450,000 bond.